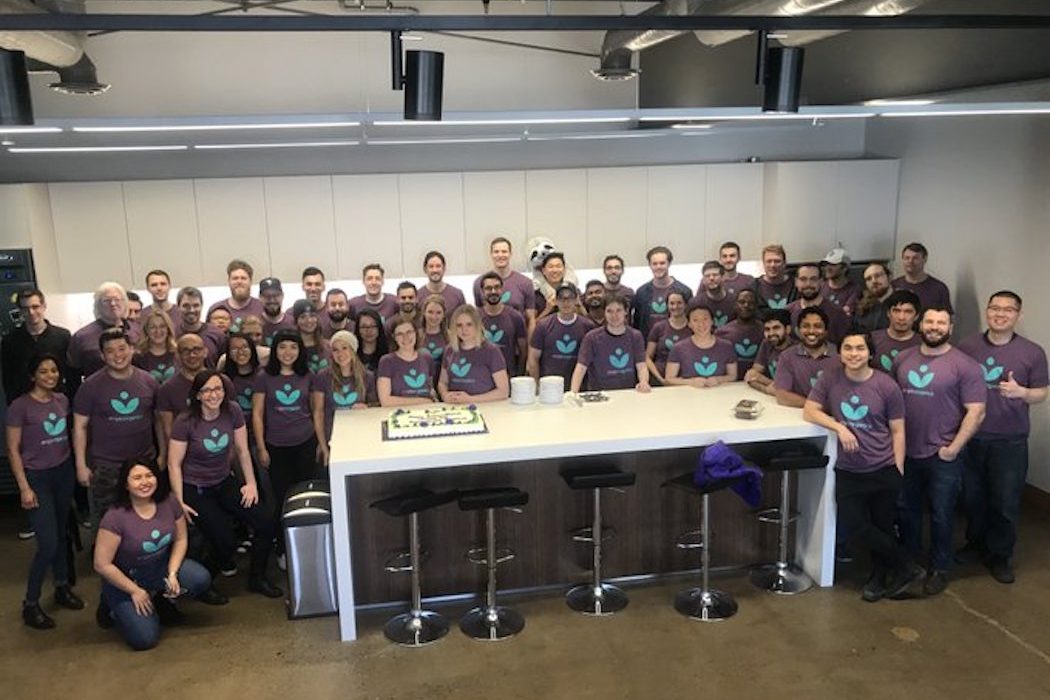 Toronto-based cannabis software startup Ample Organics has made company-wide layoffs, reducing its staff by around 16 percent, BetaKit has learned.

My Frantic Life as a Cab-Dodging, Tip-Chasing Food App Deliveryman

Our reporter spent 27 hours as a rider for food-delivery apps. Two-thirds of his customers did not tip.

There’s a gap forming in Latin America between the growing digital food delivery market and the number of businesses in the region that are actually online.

FlixMobilty has sold more than 100 million tickets via its Uber-like mobile app, not only for its services but also for local transit, the company said.

Thailand’s aCommerce raises over $10M from KKR, others

The six-year-old firm plans to raise another $5 million by the end of this year as part of an extended Series B or early-stage funding round.

Raena partners with influencers, providing them with the resources to create products under their own branding.

Founded in 2017, Revlifter has raised €2.6 million in a seed round led by a group of new and existing investors including Coutts.

The future for some lagging industries is still mobile disruption

The construction industry has been notoriously slow to adopt new technology, but a revolution is well on its way. As Baby Boomers retire, and…