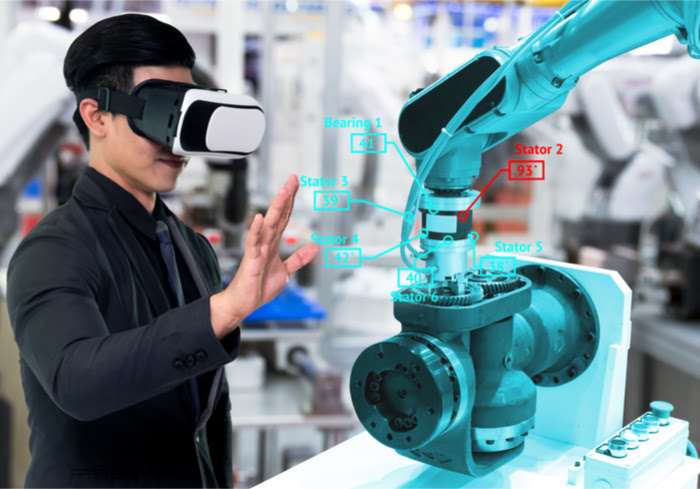 Toronto-based Bunz has launched a digital points rewards currency called BTZ. The announcement has been met with some scrutiny.

Digital Main Street is expanding across Ontario thanks to a partnership with the Province of Ontario and the Ontario Business Improvement Area Association.

Founded in 2010 as an online loyalty card service, Punchh has since grown into a marketing platform serving more than 115 restaurant chains, including Pizza Hut and Quiznos.

China’s e-commerce startup Pinduoduo said to raise over $1b from Sequoia, Tencent

PDD has become one of the fastest-growing startups in China by creating a sort of Facebook-Groupon mashup, where people spot deals on fruit, clothes or toilet paper and then recruit their friends to buy at a discount.

eBay last year invested around $500 million in Flipkart, taking a 5 percent stake in the business and handing over its eBay India operation in the process.

In the year since the original announcement, Stitch Fix has IPO’d and Gwynnie Bee launched a subscription clothing box platform for other retailers, which has been adopted by Anne Taylor and New York & Company. It’s time for Amazon to step up, too.

In this wide-ranging conversation with NEO’s Julia Kassam, Zifkin explains why he thinks his company is not the only one prepping to be Toronto’s next big thing.

How tech companies are backing the future of retail through AR, AI, and Drones

Here’s how Amazon, Alphabet, Microsoft, Apple and Facebook are investing in R&D — and ushering in the next generation of retail technology.

While at MaRS, Poissant was an advisor to Nudge Rewards and worked closely with the founding team for over five years.

Traditional and new-school retailers alike are using AI and robotics to automate various parts of the retail chain, from manufacturing to last-mile delivery.

Amazon taking on Venmo; A tech firm or a retail firm?

Amazon is working on a person-to-person payment capability that could be used in combination with its Alexa virtual assistant.

Novisto raises $9.6 million CAD Series A round to innovate ESG for enterprises

Montréal-based environmental, social, and governance (ESG) software startup Novisto has closed a $9.6 million CAD ($8 million USD) Series A round of funding, which…