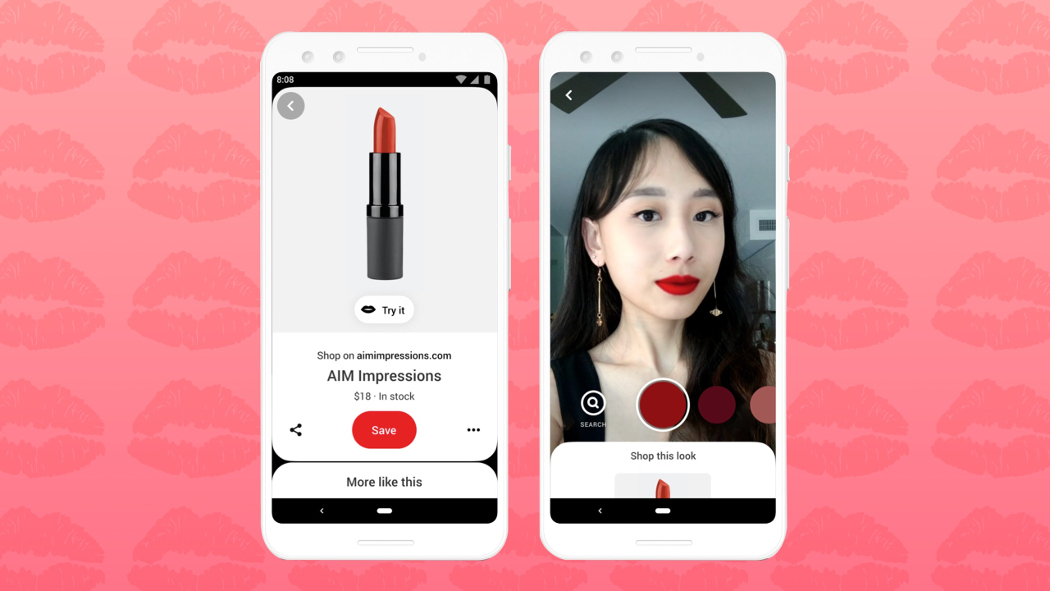 Shopify announced on Tuesday that it is set to expand its presence in Vancouver, with plans to move into a new office space and hire 1,000 employees.

The co-founder of Canadian tech success story Skip the Dishes is establishing a not-for-profit pilot program in Calgary aimed at helping local startups build and grow.

Newly funded Legacy, a sperm testing and freezing service, conveys a message to men: get checked

Online fashion marketplace Moda Operandi announced a $1 million funding boost that it will use to invest in its technology and bolster business overall.

Three Canadian startups have announced fresh funding rounds to fuel their growth. Here’s the latest on who raised.

Pinterest decided to start off with lipstick because it’s one of the most-searched beauty products on the platform, so it just made the most sense.

With $30 million in fresh funds, The Bouqs plans to plant its flower delivery business in Japan

The Bouqs plans to take a slice of Japan’s $6 billion flower market this year with a $30 million strategic growth round from Japanese enterprise business investor Yamasa.

Store closures of established department stores or the sudden successes of new direct to consumer brands often feature in the press, but less attention has been paid to what lies under the hood.

Whether you heat them up or eat them straight out of the fridge, you’re actually dining faster than you could even place an Uber Eats order.