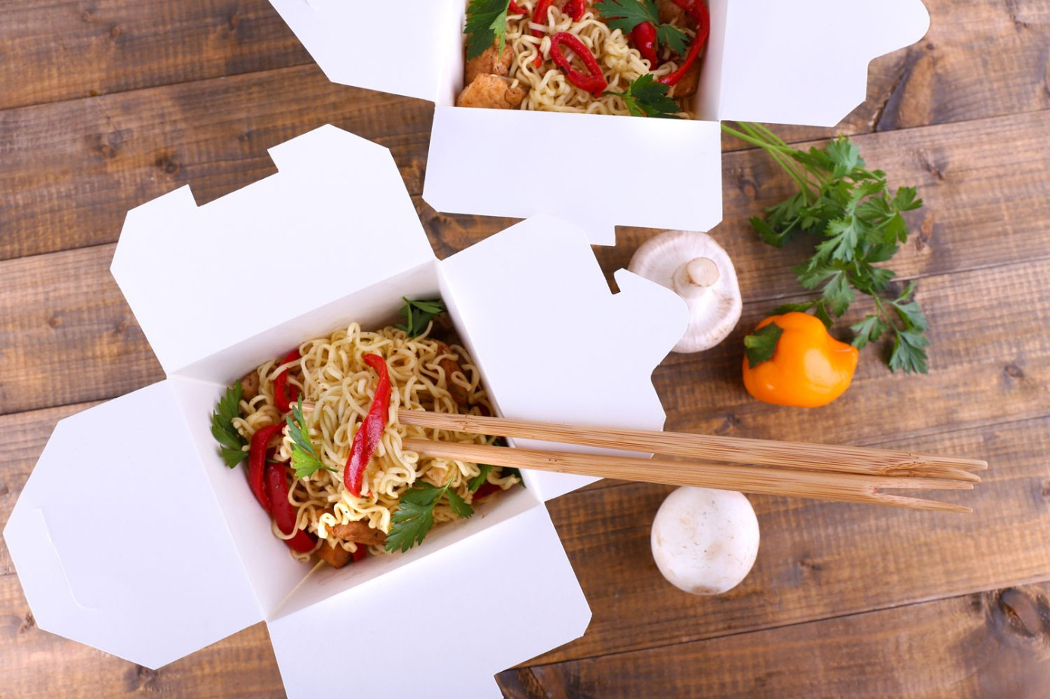 The two also noted that the placement is conditional on the two getting successfully admitted to trade as a merged company. They’ve made the application for this and it is expected to become effective on April 27.

The government also launched a calculator to allow eligible businesses to understand the amount they would be able to claim under the wage subsidy program.

Payments platform Stripe announced on Thursday its Stripe Issuing, which is an API that allows users to create and control virtual and physical cards, is now open to all U.S. businesses.

Eddy Travels, which has created a virtual travel bot to help consumers find deals on flights and hotels, has added $912,000 CAD to its pre-seed round.

The Dipp, a subscription-only entertainment news startup, is springing to life despite the pandemic

The idea is to launch their content this fall, with a snazzy user interface, an accompanying weekly newsletter and, later, podcasts.

YFood, a Munich-based developer of on-the-go nutrition products, has raised €15 million Series B round, led by London-based ​Felix Capital​.

Toronto-based Sampler has launched ComeTogetherTO, an initiative that aims to send 2,000 sewing kits to consumers with sewing skills, who will then produce non-medical grade masks for essential workers in Toronto.

Vestiaire Collective just closed another big round of funding in the middle of an economic crisis — the round closed in early April.

Ride sharing is widely considered to be a significant part of the future of transportation. The key difference between companies like Uber and traditional…