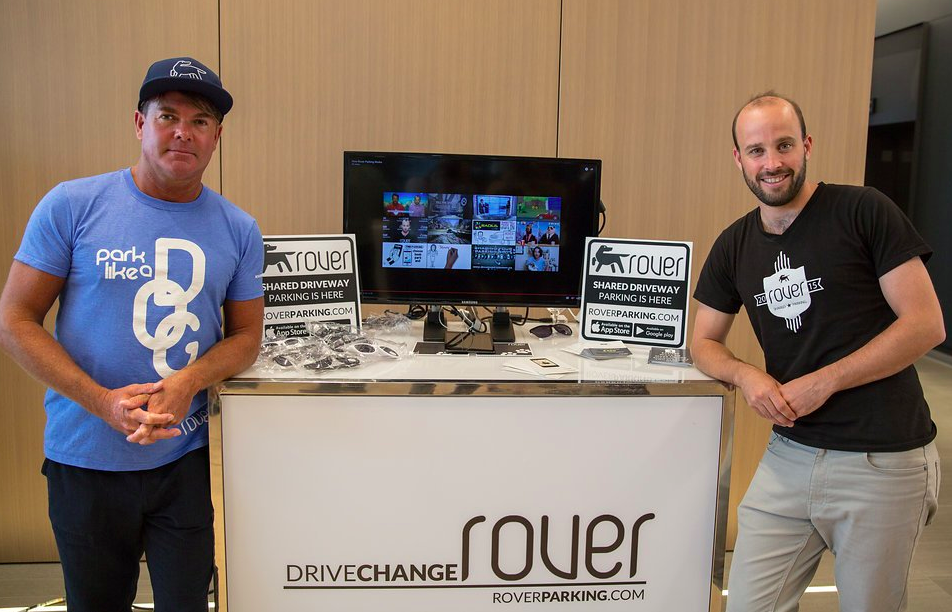 Rover Parking allows people and businesses to share empty driveways and parking spaces with others for a fee. Users can then access the shared parking spaces throughout Toronto using their smartphone.

As winner of Infiniti Lab Toronto’s Demo Day, Rover Parking will move on to participate and compete in Infiniti Lab Hong Kong, a three-month global program that provides startups access to markets in China and the Asian startup ecosystem. The program is set to begin this fall.

“Rover Parking came out on top because of the potential they have to use IoT to change our cities.”
– Dane Fisher

“Rover Parking came out on top because of the potential they have to use IoT to change our cities, and the impact we believe they can have as part of the Hong Kong program,” said Dane Fisher, general manager of global business transformation at Infiniti. “We chose Toronto as the first North American launch of INFINITI LAB because of its role as an IoT hub, and now we’re excited to see what the companies in our Toronto program can do on the global stage.”

Rover Parker was selected as the top startup from nine companies that participated in the first cohort of Infiniti Lab Toronto’s month-long accelerator program, which provides mentorship and training to early stage startups focused on smart city solutions and the Internet of Things (IoT).

Yesterday, the companies pitched to a panel of industry professionals and venture capitalists including Fisher; Brian Kobus, director of OMERS Ventures, and Stephen Lester, managing director of Infiniti Canada.

“Startups participating in [this] program have real-world potential to change the way Torontonians interact with their cities.”
– John Tory

In addition to selecting Rover Parking as the top startup, the judges also announced that NXCAR, a tech company that transforms new and used cars into smart cars, was also chosen to join the top 20 startups that will compete for a spot in the Hong Kong Program later this year.

Mayor John Tory also stopped by at the Demo Day to participate in a panel discussion about the importance and future of IoT and smart city technology for cities like Toronto.

“Toronto has increasingly become a key player on the global technology stage, and the startups participating in the Infiniti Lab program have real-world potential to change the way Torontonians interact with their cities,” said Tory. “I was thrilled to participate in this important discussion and I look forward to seeing what all the startups who pitched this evening contribute to the technology industry and the city of Toronto.”

Infiniti Motors launched the Toronto lab in partnership with Multiplicity, a Toronto-based non-profit that provides education and mentorship to startups.

Montreal’s Invivo.AI took home the Best of the Fest $100,000 Pitch Prize at Startupfest on Friday. Invivo.AI is targeting the pharmaceutical industry, which the…