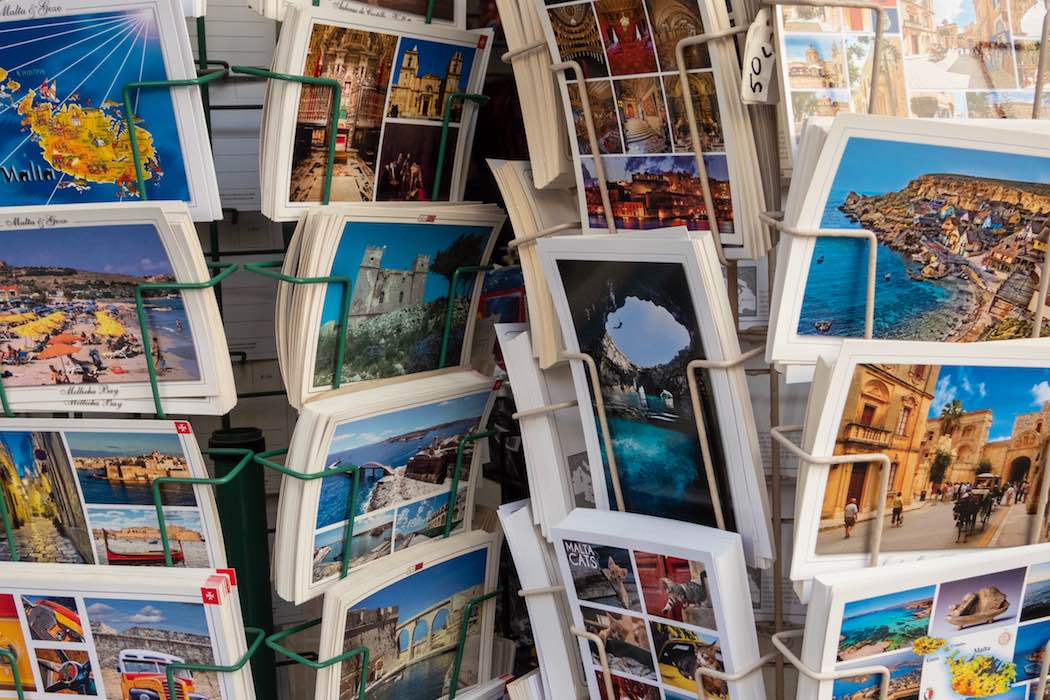 Steinbach, Manitoba-based SaaS startup RocketRez has raised an $8.4 million CAD Series A round of funding, bringing the startups’ total funding to date to $9.01 million.

Pendergast noted while the pandemic has had an adverse effect on the tourism sector, the long-term demand for services in tourism is not going anywhere.

TIMIA Capital provides financing to SaaS companies in exchange for payments based on revenue. The firm’s payments are tied to monthly revenue, increasing in strong revenue months and decreasing in low-revenue months, until the capital, plus a multiple, is repaid.

Founded in 2011, RocketRez offers an operating system for tour and attraction operators. The startup’s platform helps these businesses conduct a wide range of activities, including ticketing, reservations, marketing, and online sales, which are integrated into a point of sale and inventory management platform.

The startup began when CEO and co-founder John Pendergrast was working as a consultant, developing a ticketing system for a tour operator. After spending a few years trying to build this system, Pendergrast realized that he was not able to deliver the product that the company needed from a consultative model.

From there, he built what became the precursor to RocketRez over an 18-month period but later found it impossible to sell this new product.

“We came to this conclusion that we made the typical startup mistake, which is, you’ve got something that you really like, but you never really asked your clients that this is what they wanted,” he said.

In 2015, Pendergrast decided to rebuild the startup’s platform from scratch into something RocketRez’s clients did want. The new platform, which had a greater focus on cloud systems, came onto the market in early 2016.

Many sectors have been hit hard but the COVID-19 pandemic, but few have been hit harder than the travel and tourism industry. According to Statistics Canada’s data from October, the pandemic was projected to lead to a reduction in Canada’s gross domestic product between $27.9 billion to $37.1 billion in 2020 alone. The tourism industry was projected to be disproportionately affected by these losses.

Pendergrast noted while the pandemic has had an adverse effect on tourism, he believes the long-term demand for services in tourism is not going anywhere. He expects the market to bounce back in 2022.

RocketRez, which services the tourism sector, claims it was able to see growth during this time due to the fact it works with larger, less-impacted enterprise clients. The CEO said, last year RocketRez doubled its annual recurring revenue growth year-over-year. The startup also claimed it grew its customer base by 75 percent year-over-year in 2020.

Over the course of the year, RocketRez plans to add between 16 and 19 members to its 26-person team.

Pendergrast attributed this growth to the fact that many of RocketRez’s larger, enterprise-level clients were able to continue operations to some extent through the pandemic, rather than the mom-and-pop shops that were more adversely affected. Pendergrast said the startup targets companies with between $2 million and $100 million in revenue.

Another reason RocketRez’s clients were able to weather the pandemic last year was because RocketRez was able to help these businesses streamline their operations, Pendergrast said.

The CEO claimed one of RocketRez’s clients, a zoo based in Texas, saw its best year ever, the same year RocketRez helped the zoo implement touchless transactions in June. (Notably, under Texas’ state guidelines, many businesses have been allowed to continue operating throughout the pandemic. As of February 11, Texas has the second-highest number of confirmed cases in the United States.)

Pendergrast noted companies that may have been operating with fewer employees due to COVID-19 could use the platform to work more efficiently, particularly for startups that may typically have over 100 staff and were now operating with far fewer.

“During COVID why we did so well is because we were able to come into businesses that were running with a skeleton staff, and say, ‘the way you’re doing things right now is five or six different systems that you’re trying to manage or with one really complicated older system. Why don’t we help you do that better, with less work?’”

RocketRez is available in North America and is in the process of launching its first client in Paris, France. Despite the ongoing impact of lockdown restrictions on tourism globally, Pendergrast noted the startup is preparing for international expansion closer to 2022.

“We are focusing on North America at this point, that’s sort of the low hanging fruit, so to speak,” he said. “But we do have intentions to have a global presence.”

In recent months, another key focus for RocketRez has been to expand into new business verticals within tourism, such as zoos, aquariums, museums, and observation decks. With the new capital, RocketRez plans to continue these efforts in 2021.

Over the course of the year, the startup also plans to add between 16 and 19 members to its currently 26-person team. The hires are hoped to be in engineering, sales and marketing, and customer success. One of the latest additions to RocketRez’s team is Monica Marics, who joined as COO in November.