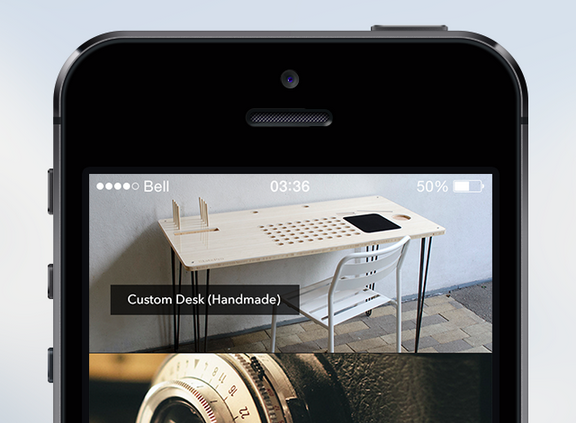 Torontonians Aubrey Jesseau, Rishabh Varshney and Francis Lata- who call themselves Basmati Labs Inc.- have created a new app that acts as a location-based marketplace for trading things, called Rice.

“We combined Kijiji, Craig’s List and Etsy, stripped it of its features, made it super simple and we were kinda left with this local, personal marketplace app,” said Jesseau.

For Jesseau, he said he’s often put various things on Kijiji that he no longer used, but no matter how many replies he would get, no trade would ever actually get made.

So far just a hundred people have downloaded the app in the 24 hours it has been live, and the guys haven’t made a huge media splash about it. They have seen a few wacky items being offered for trade- like one guy’s hat- and some more serious items, like tickets to Drake’s OVO Festival.

While its primarily directed towards item-for-item trades, the cofounders said that once a discussion has been initiated between users who find objects on each other’s profile interesting, they can do whatever they want. If they want to offer their items in a trade for cash, hypothetically, the guys won’t try and stop them. “They can discuss terms, maybe there’s cash involved or items not even on their profile, maybe they take it off line. We really have no control over the interaction at that point,” said Jesseau.

If you’ve got some cool things lying around, not being used, Rice may end up being a useful download.