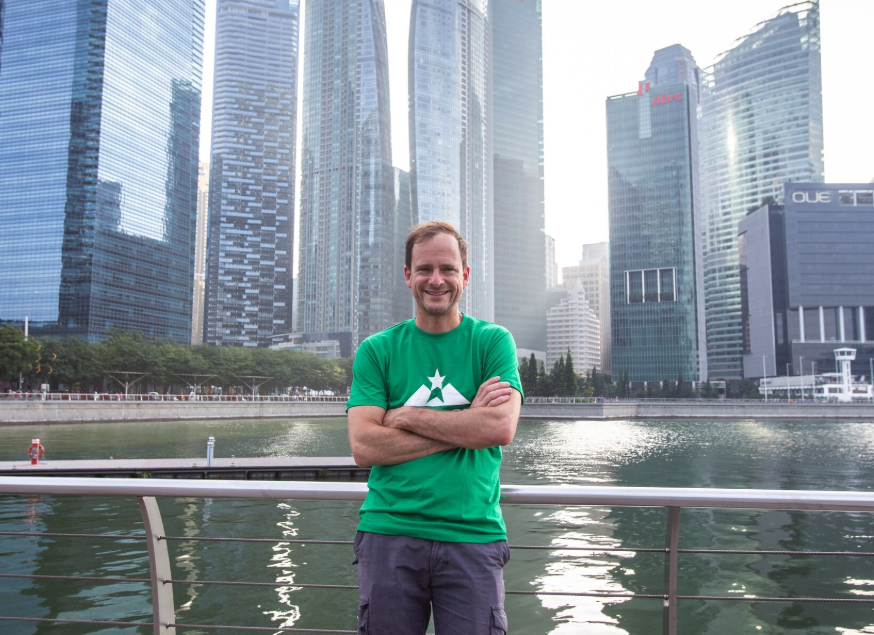 Vancouver-based RetargetLinks, which has developed a link retargeting solution for advertisers, announced it is the first Canadian startup to be accepted into Techstars’ and Rakuten’s accelerator program in Singapore.

Techstars and Rakuten launched the Rakuten Accelerator with the goal of supporting early-stage entrepreneurs that are developing technologies in ecommerce, online marketing, and mobile communication. The program provides entrepreneurs with mentorship and focuses on advancing companies that want to change how consumers use messaging to conduct business.

RetargetLinks—which is among 10 startups participating in the program—has developed and patented a link retargeting solution that allows advertisers to display banner ads and tag anyone who clicks on links made with the company’s short links tool.

RetargetLinks said it will complete the program over three months and receive a $120,000 USD investment. Participating companies also receive access to the Techstars Network of over 5,000 founders, alumni, and mentors, as well as access to resources from Rakuten’s ecosystem of over 70 services, including Rakuten Viber messaging and voice platform.

“It allows us to have direct access to decision makers at large organizations and expedite large proof of concepts that would have taken 6 months otherwise.”

“We are thrilled to welcome an amazing group of talented entrepreneurs from around the world who share Rakuten’s passion for innovative thinking and empowerment” said Michael Shmilov, COO of Rakuten Viber. “For Rakuten Viber, our mission of borderless communication means constant innovation for the way people connect around the world and we look forward to working together with our inaugural Accelerator class to revolutionize how businesses and consumers use messaging to conduct business and stay connected.”

RetargetLinks said it will complete the program at Rakuten’s Asia regional head office over the next three months and participate in a Demo Day on October 12.

“Based on our experience at the Brandery and Procter & Gamble last year, we have found it to be incredibly beneficial for startups to go through these corporate accelerators. It allows us to have direct access to decision makers at large organizations and expedite large proof of concepts that would have taken 6 months otherwise,” said Serge Salager, CEO of RetargetLinks. “We have not even finished the first week of the program and we have already had meetings in Tokyo and Singapore with Rakuten executives to plan pilots with the different business units and geographies.”

RetargetLinks wasn’t the only startup to make it to the global accelerator; Saskatoon-based TownFolio, which helps businesses and municipalities better access hard-to-find data on the local economy, also made it to the Techstars Kansas City hub.