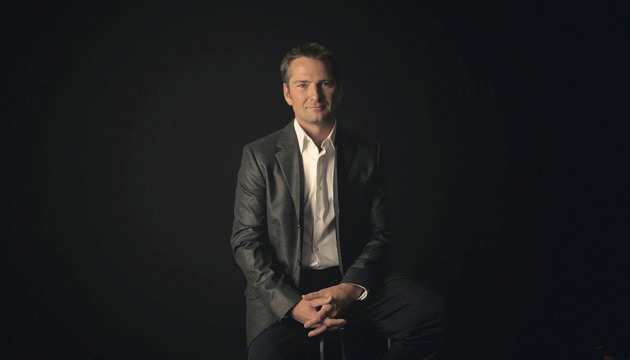 With many Toronto councillors hell-bent on perpetual war with Uber and U.S. presidential hopeful Hilary Clinton recently speaking out against the sharing economy, it seems that politicians share many big retailers’ fears that the sharing economy is a threat to the status quo.

But Doug Stephens, founder of RetailProphet.com and a retail industry futurist, spoke with Ben Myers from Dx3 to talk about how retailers should instead see it as an opportunity. “It means getting beyond their paradigms today that say ‘We are a brand that sells our own products and we sell them to end users that will take our product home and own them’,” Stephens said. “They need to recognize that people are looking for utility now.”

Stephens gave the example of Home Depot, which he says has the potential to be a great sharing hub for their products. Stephens also noted Home Depot’s rental tool service, because people may not necessarily want to own a power tool they will probably use once or twice in their life, citing the opportunity for Home Depot to create a network for people who own and people who just want to rent.

“When you’re dealing with a company like a Home Depot, a Wal-Mart, or any other company that’s experienced vast success, the difficulty that you have is getting them beyond of mode of operation that made them so successful.”

University of Waterloo startup incubator Velocity has announced a bold plan to provide funding support to its startups. Velocity will launch an AngelList-powered fund…