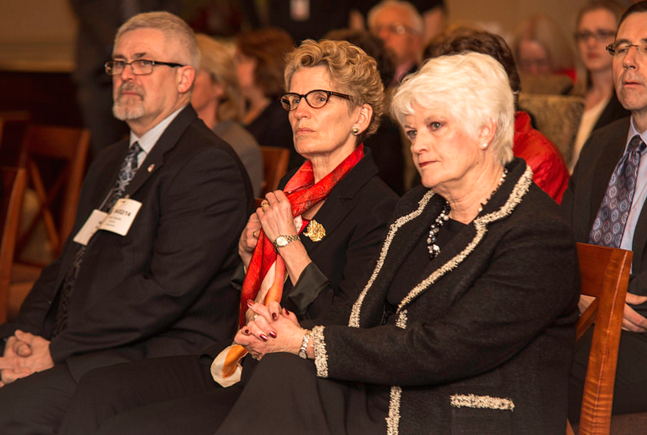 A few weeks ago, the National Post uncovered a “buried report” detailing how $5 billion of Ontario’s direct and indirect business subsidies mostly went to 200 of Ontario’s oldest and largest companies. While the government denied the report was ever meant to be released, the chair of the panel working on the report begged to differ.

“I understood it was going to be widely disseminated when I agreed to chair the panel,” Margaret Dalziel, an associate professor at the University of Waterloo’s Conrad Business, Entrepreneurship and Technology Centre, told the Post.

The report itself lists a total of 26 recommendations, which was summarized in five key areas. One of these include funding activities that generate spillover benefits to other companies, and by providing business support services that assist multiple companies simultaneously, as most of the support went to large and old companies.

“Approximately 200 companies, or 0.1 percent of Ontario businesses, receive 30 percent of total Ontario business support, and this does not include the significant incentive packages provided to companies like Cisco and OpenText,” the report said, adding that business programs need to be reformed to provide more access to capital to younger companies.

The recommendations also state that the Ontario government needs to support or create intermediary organizations that assist companies in adopting new business mindsets and methodologies, with the goal of delivering programs that provide companies with incentives, knowledge, and resources to compete globally. In January, the Canadian government announced a $50 million program to help small businesses with global export.

“Decisions about which programs to cancel and which to retain should wait until additional knowledge is obtained regarding which programs are effective and which are not,” the report said. “Programs delivered by intermediaries are particularly vulnerable because the government has the least access to information on recipient companies.”