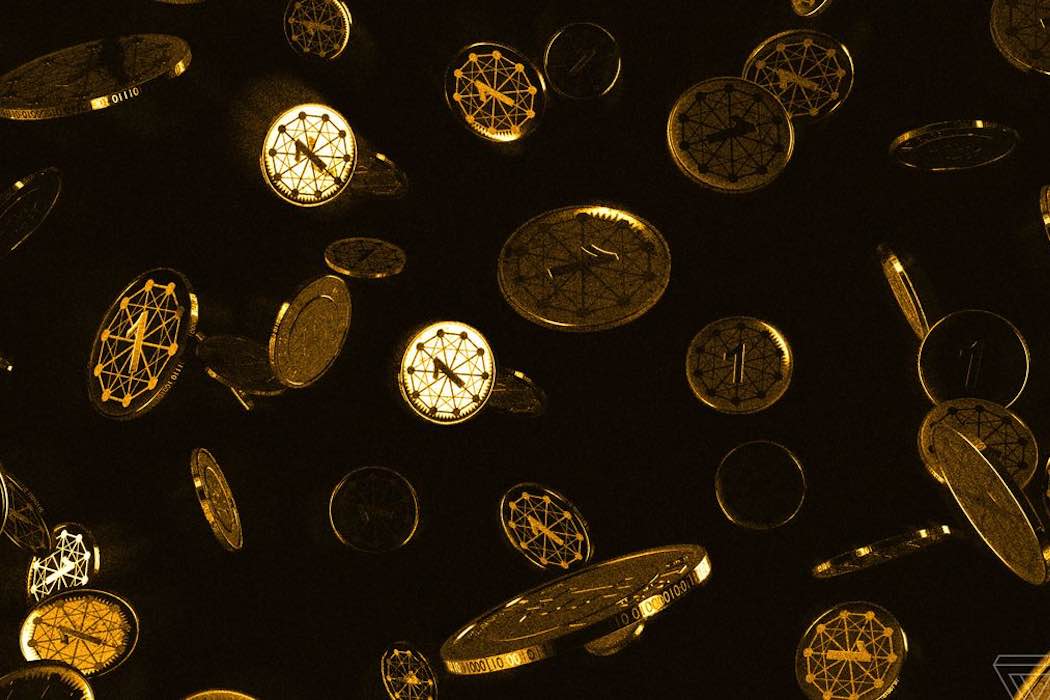 The Chamber of Digital Commerce Canada has released a new report on the country’s blockchain ecosystem, including statistics on the health of the industry, as well as its current strengths, and what is needed throughout Canada.

“Canada is well positioned to be a global leader as the digital economy advances.”
– Don Tapscott

The report, which is being called the first quantitative ecosystem study of Canadian blockchain, was developed by the Blockchain Research Institute with support from Accenture. It offers a closer look at the burgeoning Canadian blockchain ecosystem based on a survey of 200 respondents, as well as interviews with industry and government leaders.

“Canada is well positioned to be a global leader as the digital economy advances, with clusters of blockchain expertise running from the Yukon to Nova Scotia, and centers of blockchain excellence forming around Canada’s industries,” said Don Tapscott, executive chairman of the Blockchain Research Institute. “While the research showed that the blockchain industry is diverse and growing in Canada, it also surfaced challenges regarding access to funding and business services, and uncertain regulatory environments.”

The report breaks down Canada’s blockchain ecosystem by region, sectors, and company size. The creators of the report noted it is meant to provide Canadian leaders with a baseline measurement from which to begin observing the annual changes and growth of the blockchain industry over the next five years.

The overarching findings of the report are that, while Canada is positioned to be a global leader in the digital economy, the country’s blockchain ecosystem is facing challenges to scale. Some of the industry’s main challenges include funding, the regulatory environment, public education, as well as barriers to banking and auditing services.

“We have the opportunity to build the Silicon Valley of blockchain right here in Canada.”

The report noted that, given these challenges, the blockchain community has been more active over the last number of years trying to educate policymakers. This, the report stated, is reflected by the growing number of blockchain events, and regulatory organizations such as CSA, Ontario Securities Commission (OSC), the Bank of Canada, and the Canadian Senate taking public positions on blockchain.

The Chamber of Digital Commerce Canada, itself, released a set of recommendations to the federal government earlier this year, calling for the creation of a clear regulatory framework for blockchain. The organization noted that Canada’s digital asset ecosystem is currently being stifled due to a lack of regulatory clarity and a lack of commitment from the government, something also highlighted in the recent report.

The report emphasized that while positive momentum exists, the risk of stalling the national blockchain industry grows without more action taken by government.

“It is clear that Canada’s blockchain ecosystem offers tremendous opportunity to those interested in a career in this field,” said Tanya Woods, managing director of the Chamber of Digital Commerce Canada. “We have an opportunity in front of us now to enable our blockchain innovators to compete on a global level.”

44 percent of those surveyed have rolled out blockchain. (Click to expand) Source: Canadian Blockchain Census 2019.

Those surveyed for the report pointed to a lack of funding as the second largest challenge facing blockchain innovation, with 71 percent stating they had received no government funding or program support. The report also found, along with a lack of public education on the topic, many banking and audit institutions in Canada are also hesitant to adopt blockchain innovations.

“Our strong education and immigration systems, stable financial markets, thought leadership and traditions of stability and consumer protection make Canada’s economy world-class,” said Tapscott. “These strengths need not be at odds with innovation and entrepreneurship. If policymakers, regulators, and enterprise leaders can rise to this challenge, we have the opportunity to build the Silicon Valley of blockchain right here in Canada.”

The challenges come in light of the fact that global market research firm IDC predicts global spending on blockchain solutions to hit almost $16 billion (all numbers in USD) in 2023, with Canada expected to have the single highest five-year compound annual growth rate of any country. In 2019, Canada is projected to spend $72 million on blockchain, with that number increasing to $644 million by 2023.

Yet there remains a pressing issue of there not being enough qualified workers available. Only three of the 28 top-ranked Canadian universities offer relevant blockchain certifications, compared to six offering certifications in artificial intelligence. When asked if companies are finding and hiring skilled employees for their blockchain team outside of Canada, 60 percent of those polled replied yes, demonstrating a lack of homegrown Canadian talent availability.

In Canada, more than 400 ventures are leveraging distributed ledger technologies (DLT) and other related innovations that are part of the blockchain industry, according to the report. Ontario (52 percent share) and British Columbia (29 percent) are listed as the main “micro-clusters” of activity, with Quebec and Alberta growing in prominence and representing nine percent and eight percent of the blockchain activities, respectively.

In Central Canada, Toronto is seen as the financial hub of the country, with blockchain activity in the city taking place mainly in financial services segments like trading platforms. The report pointed to well-known companies operating in the space including Coinsquare and Coinberry.

In Western Canada, which sees 37 percent of all Canadian blockchain activities, there is also a focus on crypto mining, digital asset and currency applications, marketplace intelligence, and risk assessment, with Vancouver companies like Dapper Labs’ CryptoKitties and Neptune Dash. In Alberta, the ecosystem is using blockchain in supply-chain solutions for petroleum, agriculture, and other natural resource sectors, stated the report.

The report concluded that, overall, the information collected creates a “compelling picture” of the opportunity Canada has to leverage its existing blockchain ecosystem. The Chamber of Digital Commerce Canada stated that given the pace of growth, now is the time to develop a “road map and national plan” to harness that potential.

With files from Caitlin Hotchkiss

At Elevate Techfest, Capital One and Rangle co-hosted a track dedicated to digital transformation, exploring how large enterprises can become more agile. One of…