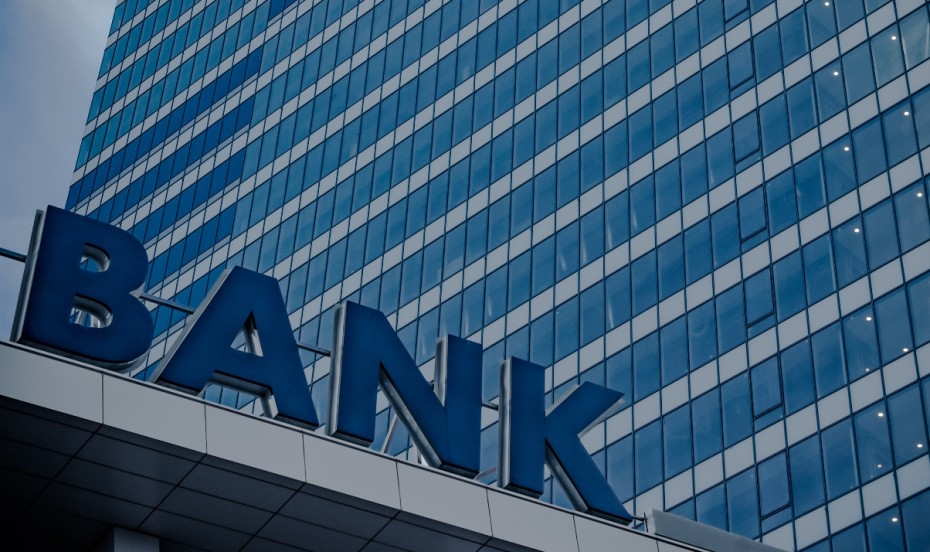 A new report examining the state of FinTech across the globe suggests that while FinTech investment is in a fairly healthy state, public market performance will present future challenges both for investors and startups.

The Pulse of Fintech, a quarterly report produced as a joint venture between KPMG and CB Insights, noted that FinTech companies in North America raised $1.8 billion in Q1 2016 — but that number is still well under the $2.7 billion high reached in Q3 2015. Corporate participation in deals to North American FinTech companies rose for the second straight quarter and hit a 5-quarter high at 26 percent.

“Global VC investment into the technology sector may be experiencing a bit of a pause, however FinTech, propelled by some very large mega-rounds, has proven to be an exception to the rule,” said Warren Mead, Global co-leader of FinTech at KPMG International. “Investors are putting money into FinTech companies all over the world — from the traditional strongholds of China, the US and the UK — to up and coming FinTech hubs like Singapore, Australia and Ireland.”

The report said that North American public FinTech companies — particularly in the lending space — are struggling with share prices, and that consolidation in the space is likely over the next 12 months. At the same time, payments is no longer a key component of FinTech investment globally; there were few startups in the payments space during Q1 2016, which the report notes is likely due to market saturation and the success of companies like Square and Stripe. However, over the next 12 months, VC investment in robo-advisory is expected to grow, especially among corporate investors that want to embed the technology within their service offerings.

“While FinTech startups continue to attract large investment both in the US and abroad, and investors gravitate to areas yet untouched by much tech innovation including insurance, recent events and public market performance suggest that growth-stage FinTech fundraising will be harder to come by moving forward in 2016.” said Anand Sanwal, CEO at CB Insights.

Collaboration with banks and startups is also increasing globally. “The reality is the banks generally have three options when it comes to FinTech: build their own proprietary technology, acquire a relevant FinTech company in order to gain access to their technology, or partner with a FinTech company to identify and achieve synergies,” the report said.