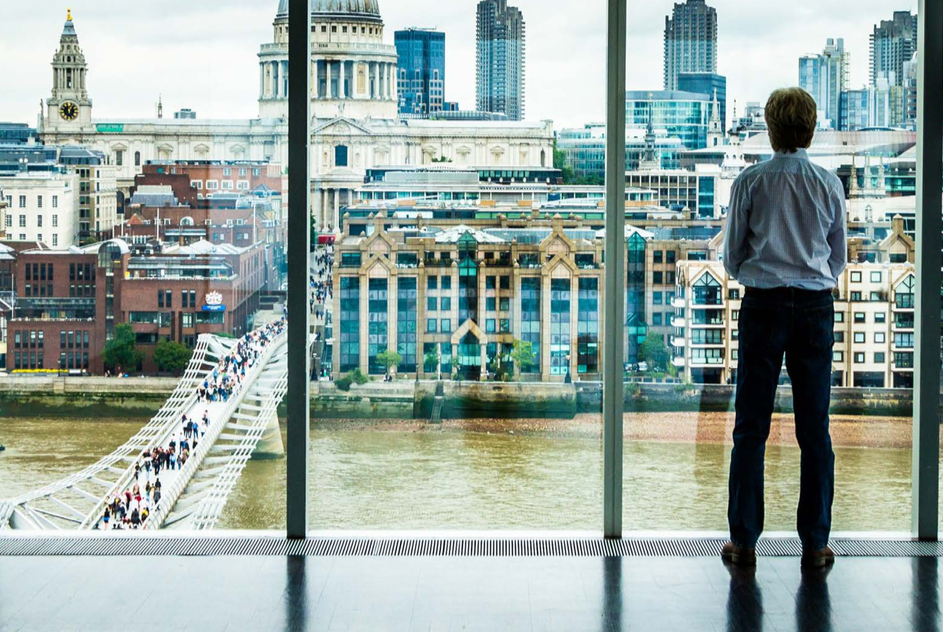 The Lazaridis Institute has released a new report aiming to pinpoint common characteristics between high-growth tech companies in Canada.

The report, Grow Global: Key Performance Drivers of Canadian Technology Firms, mapped the strategies companies use to scale up. The report examined two key questions: the core characteristics of high-growth tech companies, and what international business practices contribute to their success. It chose to look at the latter based on its 2017 report that international performance is a catalyst for overall sales growth.

The Lazaridis Institute reached out to its Canadian accelerator partners, and used 93 of 98 survey responses from companies at these hubs collected between October 2017 to January 2018. The report studied business practices, as well as growth in sales revenue, international sales revenue, and number of employees.

“This kind of information is important because it goes beyond describing general trends,” said Nicole Coviello, professor at Wilfrid Laurier university and research director at the Lazaridis Institute. “For example, we’re trying to find out what commercialization strategies work best.”

The participants were seperated by older and younger firms and SaaS and non-SaaS based firms, though large companies like Slack and Wattpad were excluded from the latter category. “Younger” firms were considered less than six years old, while companies that have existed for six years or longer were considered older firms.

The companies included in the study enjoyed overall average sales revenue growth of just over 117 percent per year, which the study’s authors attributed to two key characteristics: growth in international sales revenue, and using a commercialization strategy encouraging the integration of new ideas into a company’s value chains.

While the average growth rate for overall sales revenue was 117 percent per year, the report found that the growth rate differs depending on the age and type of firm. In 2017, older firms grew their total sales revenue by an average of 48 percent. This stems largely from how these firms recognize and reward their employees, but also their international sales and investments in marketing and sales.

For younger firms, the report found that the average annual growth in sales revenue was 280 percent, but the Lazaridis Institute could not identify which specific characteristics or performance drivers contribute to the growth due to the range of companies in the sample. “For instance, revenue growth in a young science-based firm will be very different than in a young SaaS firm,” the report said.

“When you consider that the most commonly used definition of ‘high growth’ is 20 percent, our firms show an astounding level of performance,” said Coviello. “These Canadian firms – found coast to coast – are in a league of their own. We can learn from them to help others and So it’s vital that we figure out what they put in their secret sauce.”

When it came to comparing SaaS and non-SaaS companies’ growth, the report found that SaaS firms’ high growth in sales revenue stem from rewarding and recognizing their employees to build a strong culture, and monitoring international markets. Non-SaaS firms’ high growth in sales revenue was related to commercialization strategies that integrating new ideas into established value chains that reinforce partner assets. Having a strong performance in international markets is also key.

When looking at Canadian tech firms’ international business practices, the report found that 85 percent that participated in the study generated revenue from outside Canada.

Young firms’ international revenue growth appeared to come from going abroad quickly, while older firms experienced this growth from being in an accelerator.

On average, companies entered international markets within 2.2 years of being founded, and last year, all firms grew international revenues by an average of 141 percent. But the way that younger and older firms found success differed.

The report suggested that while Canadian high-growth firms typically enter international markets that “feel like” Canada first, such as the US, UK, and Australia, many firms participating in the study also serve markets outside of these regions.

“Beyond the US, UK, and Australia, core markets are Germany, France, China and South Africa. Additional markets range from Belgium to Brunei, and Singapore to Spain,” the report said. “If we consider the average percentage of revenue generated from foreign markets, only 51 percent comes from the US and the balance from countries further abroad…The US may be next door, but that doesn’t always mean it’s the market companies want to be in (or should be in).”

Overall, the Lazaridis Institute acknowledges that this report creates more questions, such as the fact that the data didn’t find a positive link between R&D spending and growth in revenue. “Further research needs to examine this issue more fully by exploring when R&D investment is more (or less) influential across different types of firms,” the report reads.