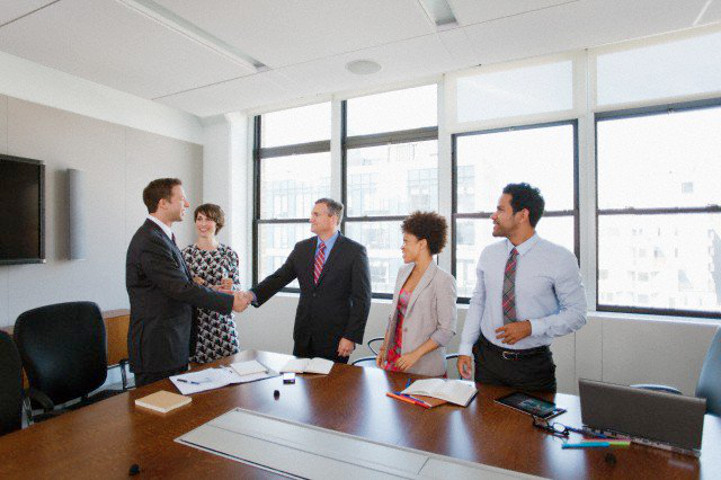 A new study by the Impact Centre at the University of Toronto finds that while BDC’s venture capital arm and MaRS Investment Accelerator Fund (IAF) are effective at picking strong companies to invest in, they both lack the amount of funding required at early, mid, and late stages to turn their investee companies into world-class leaders.

The study, called Government Venture Capital, looked at the fundraising patterns of BDC’s venture capital fund and MaRS IAF’s ability to pick and nurture world-class companies. Specifically, the Impact Centre looked at the 77 firms on IAF’s investment portfolio, and 51 companies that received BDC investments to assess these public entities’ ability to identify and incubate global companies.

“By investing in companies with an average investment of $1.59 million, the IAF does not provide enough capital to maximize a firm’s growth to become world-class.”

The Impact Centre said it conducted the study to review the IAF and BDC’s contributions to creating massive companies, and to determine the effectiveness of government entities in supporting companies. The Impact Centre’s goal is to use data that comes from the investments to determine best practices and train entrepreneurs and investors on what does and does not work — and improve Canada’s ability to create world-class, leading companies.

When it comes to MaRS IAF’s ability to select and nurture successful companies, the Impact Centre’s study found that MaRS IAF is more successful when investing in companies that are under three years old.

When looking at whether companies invested in by the IAF receive sufficient capital and experience enough growth to become world-class companies, the Impact Centre found that the IAF doesn’t have enough capital to maximize a firm’s growth as it usually offers lower average seed stage investments of $1.59 million, compared to BDC’s $3 million.

“By investing in companies with an average investment of $1.59 million, the IAF does not provide enough capital to maximize a firm’s growth to become world-class,” the report reads. “Investing lower amounts works to enable entrepreneurs to build a company that can later be sold, but does not work to provide enough capital to make them eventual world-leading entities.”

The Impact Centre said its report shows that the IAF does have the ability to pick winners, but the fund is not meeting its potential for maximum impact.

“The IAF has two companies on the current Narwhal List, and in total there are eight companies that have the potential, if they keep up current growth rates, to become world-class companies,” the report reads. “Without sufficient funds invested early and a cohesive, coordinated strategy with OGC, the IAF may be producing suboptimal results.”

“Using as a base of analysis the over 500 companies that have received government investment, we could develop the equivalent of Moneyball for Canada’s technology sector.”

When it comes to BDC’s ability to pick and nurture successful companies, the Impact Centre found that BDC is statistically better equipped to pick winners because it can invest in the later stages of a company’s development, either when companies are more established or even as late as Series C and Series D rounds. According to the Impact Centre, this suggests that BDC’s “investees tend to have higher average total investments as a result of other fundraising efforts prior to BDC.”

“When BDC is able to wait until a company is older, perhaps making a first investment in a later round, the results are significantly better,” the report reads. “By definition, these companies have raised more and are developing higher employment levels. The effect of these later-stage investments makes a direct comparison with the IAF very difficult.”

Overall, the Impact Centre study found that while BDC and MaRS IAF are successful at picking and investing in strong companies, they lack the amount of funding needed to turn their investees into world-class leaders.

The report suggests that if Canada wants to improve its ability to create world-class companies, then the country’s investors and entrepreneurs need to take a more data-driven approach.

“Using as a base of analysis the over 500 companies that have received government investment…we could use the data that come from hundreds of investments to determine best practices, publish the results, and train entrepreneurs and investors as to what works to improve our chances of success, and more importantly, what does not work and sets us up for failure,” the report says. “This is the approach that successful investors such as Georgian Partners and many others across Silicon Valley use effectively and regularly with the results of their investments.”