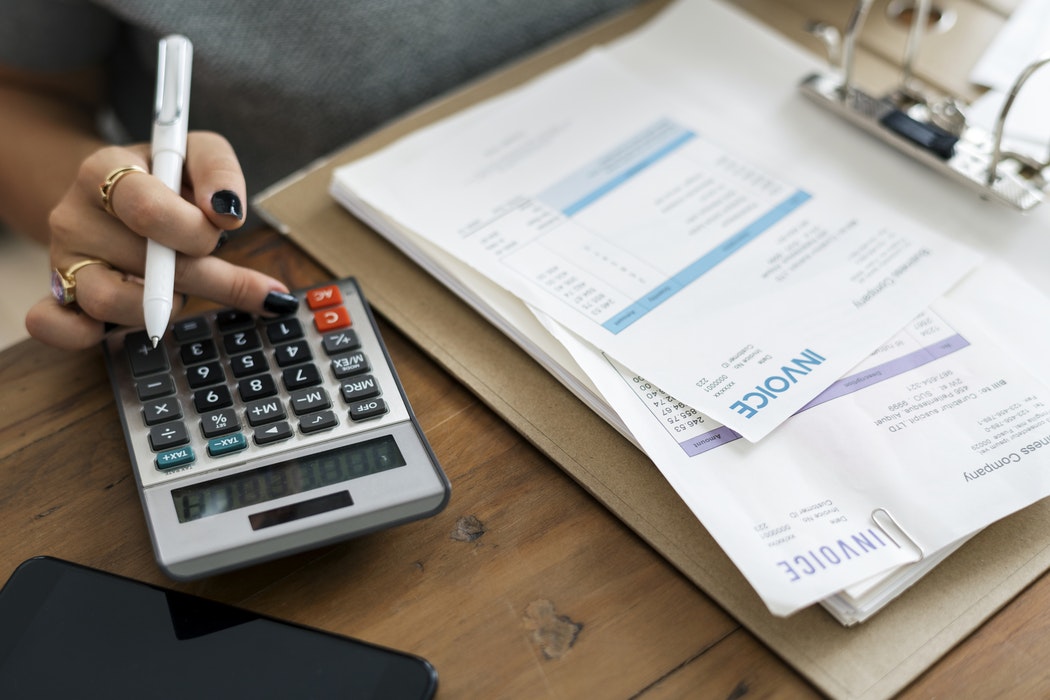 The Canadian government should consider reforms to capital gains tax policies to support the growth of innovative Canadian companies, according to a new report by the C.D. Howe Institute.

“The adoption of such a tax measure applicable to exits by an IPO…would help establish a more neutral playground.”

The report, entitled “Entrepreneurial Finance and Economic Growth: A Canadian Overview” examines Canadian private and public equity capital markets and their efficiency in providing access to funding for high-growth, small and medium-sized businesses. The analysis in the report is based, in part, on data provided by the Canadian Venture and Private Equity Association for the 2013 to 2018 period.

In 2010, Canada ranked ninth on the Global Competitiveness Index, in 2018, the country fell to 12th place. The report suggested one major reason why Canadian companies are losing competitiveness, and are disincentivized to exit through public markets, is due to federal government tax policies that discriminate against innovative and high-growth companies that “go public.”

“Given the complementary role played by both public and private equity markets, governments need to consider policies that support both, and do not create an impediment to growth when Canadian companies become public,” said Pierre Lortie, author of the report and senior business advisor at Dentons Canada LLP.

The report also noted other tax policies hindering Canadian companies from exiting through public offerings. For example, SMEs that “go public” lose their Canadian-controlled private corporation status and are penalized by a jump in the federal income rate from 10.5 percent to 16 percent, and a decrease in the Federal Scientific Research and Experimental Development tax credit for research and development, from 35 percent to 15 percent.

The report also noted that when new tech-based companies are listed on an exchange, they are no longer eligible for a cash refund of the SR&ED tax credit. “Instead they must [be] content with almost worthless tax credits since…they are not yet, or barely, profitable.”

RELATED: How Canadian startups can prepare for SR&ED

To encourage greater competitiveness and make permanent capital more available, the report suggested policymakers should look at adopting a tax policy measure similar to the approach in the United States, “which provides for full exemption from federal taxation of capital gains realized on the sale of the shares of certain small businesses.”

It also recommends that the government considers “reducing capital gains tax” on shares issued by SMEs when they list on a Canadian tax exchange and are held by investors for a reasonable period of time, since evidence suggests that capital gains taxes influence the underpricing of IPOs.

“The adoption of such a tax measure applicable to exits by an IPO or upon listing the shares on a Canadian stock exchange would help establish a more neutral playground for the choice of exits, which, to a large extent, is the crux of the matter,” the report stated.