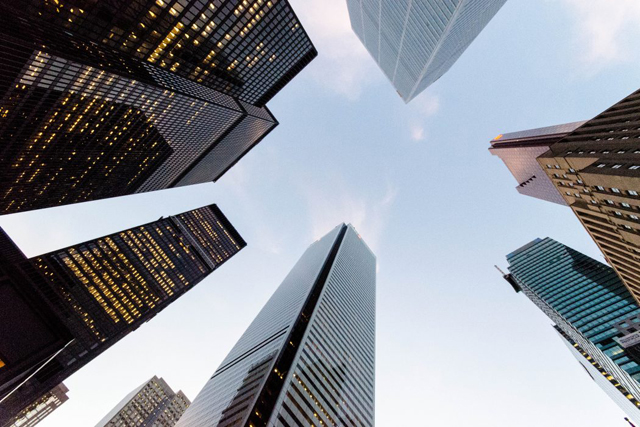 According to a report from the Brookfield Institute for Innovation + Entrepreneurship (BII+E) at Ryerson University, the tech sector was directly responsible for $117 billion — 7.1 per cent — of Canada’s economic output, and is on track to continue positively contributing to Canada’s economy overall.

“The key to future economic growth and stability is understanding where Canada’s strengths lie,” said Sean Mullin, executive director of Brookfield Institute for Innovation + Entrepreneurship. “This benchmark study demonstrates a vibrant and diverse tech sector, and its potential as a driver of innovation and economic growth.”

To conduct the report — which looked at figures from 2015 — and identify the composition of Canada’s tech sector, BII+E had to look for a common definition of the tech sector. The organization conducted a “dynamic mapping exercise”, which included determining which occupations are considered ‘technology occupations’ beyond ICT, mapping technology occupations against other industries to determine the industries with the highest proportion of tech occupations, and determining the industrial composition of the tech sector based on the proportion of tech occupations. “The tech sector has been traditionally defined as companies operating in the information and communications technology (ICT) industry. However, technology use and production is now ubiquitous across all sectors,” the report said, naming aerospace manufacturing, architecture, and chemical and manufacturing as emerging tech sectors.

The report found that 864,000 Canadians were employed in the tech sector (5.6 percent of Canada’s total employment), and was the largest private sector investor in research and development, with $9.1 billion spent.

Overall, the tech sector in Canada is comprised of nearly 71,000 firms, representing 6.1 percent of all Canadian businesses. “A renewed focus on the tech industry is crucial for Canada’s ongoing prosperity,” said John Ruffolo, CEO of OMERS Ventures. “Especially considering the volatility and finite nature of the commodities industry, it is critical that we ensure that our tech sector becomes a sustainable source of growth.”

The overall findings were also broken down by region, noting employment by tech firm size and comparing the country’s biggest employers in comparison to the tech sector. While the tech sector wasn’t the top employer out of any of the regions studied, it was the second largest in Vancouver with 111,700 workers, second only to retail.

The full report can be accessed here.