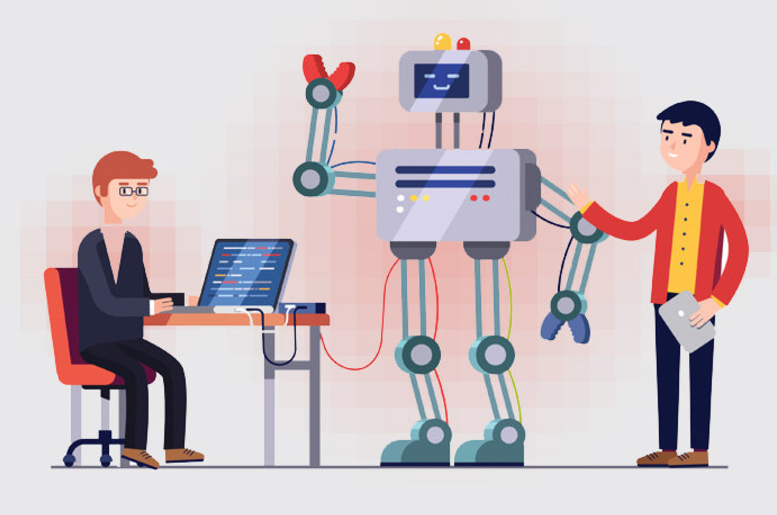 As Canada’s tech ecosystem continues to see a rise in AI and machine learning startups — and as the Canadian government and institutions allocate more funding towards AI research — there’s potential for Canada to become a global leader in the space. It’s also creating a wealth of new job opportunities for tech workers.

A new report by job search site Indeed.com has found that since June 2015, AI and machine learning job opportunities, as a share of all job opportunities in Canada, have grown by nearly 500 percent.

The Indeed.com report reflects a study that looked at the share of job postings and searches (per one million postings and searches) using the terms “artificial intelligence” and “machine learning” between June 2015 and June 2017. Specifically, the report looked at which cities are creating jobs in AI, and what types of AI and machine learning jobs are high in demand.

“Rapid advancements in the technology behind artificial intelligence have had significant impacts on the labour market.”

“Rapid advancements in the technology behind artificial intelligence have had significant impacts on the labour market,” said Daniel Culbertson, an economist at Indeed.com. “Considering the potential for widespread application of these technologies across many industries, there is a strong possibility that this field will be a substantial contributor to economic growth for a long time to come.”

Indeed.com’s report revealed that Toronto is a major hub creating jobs in AI, as 37 percent of AI job opportunities are concentrated in the city. This doesn’t come as a surprise, as Toronto’s (and at large, Canada’s) AI ecosystem has been heating up with the recent launch of the Vector Institute and an increased interest in Canadian AI talent from tech companies like Uber and Microsoft.

“Toronto’s tech industry is booming right now, so it’s no surprise that it’s also emerged as a hub for AI job opportunities,” said Culbertson. “Ontario overall is home to 54 percent of the opportunities, with British Columbia and Quebec right behind at 24 percent and 18 percent respectively.”

Along with analyzing which cities are creating AI jobs, Indeed.com also looked at the types of AI and machine learning roles companies are trying to fill. Specifically, the report revealed that there is a high-demand for machine learning engineers, which made up 61 percent of all AI job postings in Canada in the past year.

Culbertson expects that as AI in Canada receives a greater deal of investment, job seekers will continue to see a higher number of and demand for AI roles in the coming years.

“Investing in education and the right skills needed to propel the industry forward will be key to its growth in the coming years.”

When looking at how interested people are in the AI job opportunities being posted on job search sites, Indeed.com found that job seeker interest rose by 263 percent since 2015. In its analysis of this figure, Indeed.com’s report notes that “while the growth of opportunity has had a rapid trajectory [500 percent], job seeker interest in AI jobs has been growing more steadily since 2015.”

“Job seekers see a clear opportunity, with interest up 263 percent since 2015; however, Canada may be facing a mismatch when it comes to finding key AI talent,” said Culbertson. “Investing in education and the right skills needed to propel the industry forward will be key to its growth in the coming years.”

The Indeed report certainly isn’t the only one that has shed a light on Canada’s AI sector and its impact on various economies. In April, the Digital Finance Institute released a report examining the state of AI in Canada and stating that Canada “uniquely’ has the most promise to be an AI leader in many aspects of AI.

This month, CB Insights and PwC’ Canada’s latest MoneyTree report also found that even though VC activity in Q2 of 2017 has been slow, Canada’s VC activity was levelled by investments into AI companies like Element AI. In fact, the report referenced current AI interest from VCs as a “gold rush” led by Montreal-based Element AI’s $137.5 million ($102 million USD) Series A.

Seamless is the Mobile Answer to Reducing Hospital Readmissions

Tax-time can be tough on the wallet, root-canal therapy isn’t much fun and moving doesn’t count as one of life’s delights either. Being admitted…