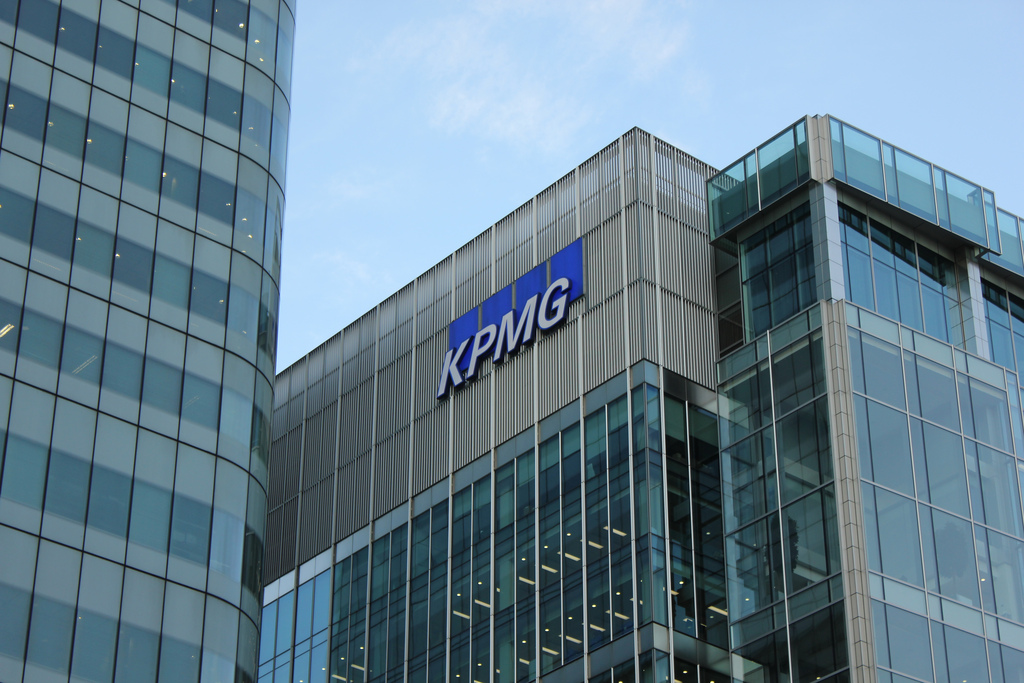 Canadian CEOs are pretty confident about their company’s future growth, according to a survey from KPMG Canada.

“Despite all the disruption currently rocking our national economy – from the oil and gas industry to our ever-fluctuating dollar – corporate leaders in Canada are largely confident about their short-term prospects and even more optimistic for the growth of their own companies, and the Canadian and global economy over the next three years,” said Bill Thomas, CEO and Senior Partner of KPMG in Canada and chair of KPMG’s Americas Region. “Yet, there appears to be a strong disconnect between the concerns CEOs identified, or in some cases didn’t identify, and the areas they’ve selected for strategic focus.”

According to 75 percent of Canadian CEOs surveyed, the next three years will be more critical for their industry than the past 50 years. Despite the optimism, the report suggested that Canadian CEOs are “insular” in their thinking, reporting that Canadians give lower priority to innovation, and show less concern for significant external business influences like geopolitical factors, new disruptors, and competitors.

Canadian CEOs are also confident in their ability to deal with cyber attacks, as three quarters believe they are somewhat prepared for a cyber-attack event, with the remaining 13 percent feeling fully prepared. “Certainly, Canadian CEOs are doing their due diligence when it comes to protecting their company and customers from cyber events, however they are not beholden to the same breach notification laws and other cyber regulations in other countries,” the report said. “Therefore, they may not be prioritizing cyber as much as their global peers. This may change as cyber regulations begin rolling out in the second half of 2016.”

In the past few weeks, several Canadian startups have made announcements and launched new features. Here’s the latest on Canada’s movers and shakers. FreshBooks…