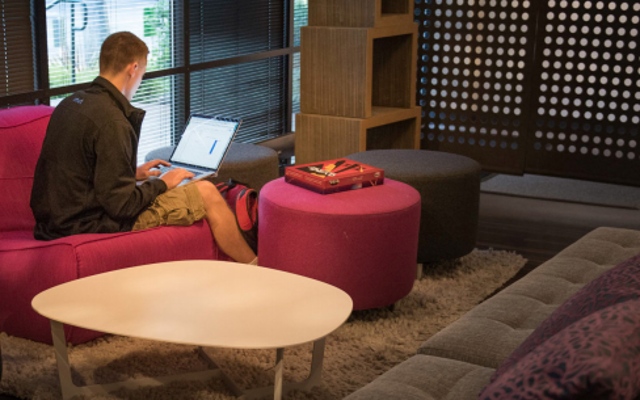 A recent study by Intuit Canada and consultancy firm Emergent Research revealed that 45 percent of Canada’s workforce will consist of freelancers, independent contractors, and on-demand workers by 2020, suggesting a shift in the Canadian economy.

The study, whose findings are summarized in a report titled The Rise of the Self-Employed Economy in Canada involved interviewing 499 self-employed Canadians, full-time and part-time temporary workers, workers on fixed-term contracts of less than one year, and on-call workers.

The report attributed the growth in part by an increase in the on-demand economy, like ride-sharing, peer-to-peer rental, project-based job platforms, and online retail platforms.

The biggest challenge for 59 percent of those surveyed is not having enough predictable income.

“As the on-demand economy continues to expand, there will be unprecedented income opportunities for freelancers. But this work comes with a host of new challenges: co-mingled and confusing business expenses, quarterly and year-end tax headaches, and a general lack of visibility into their ‘real income’,” said Jeff Cates, president of Intuit Canada.

With more Canadians becoming self-employed, Intuit Canada looked at what self-employed workers struggle with the most. The study revealed that the biggest challenge for 59 percent of those surveyed is not having enough predictable income.

S|W: The SaaS Weekly – A challenge from Shopify