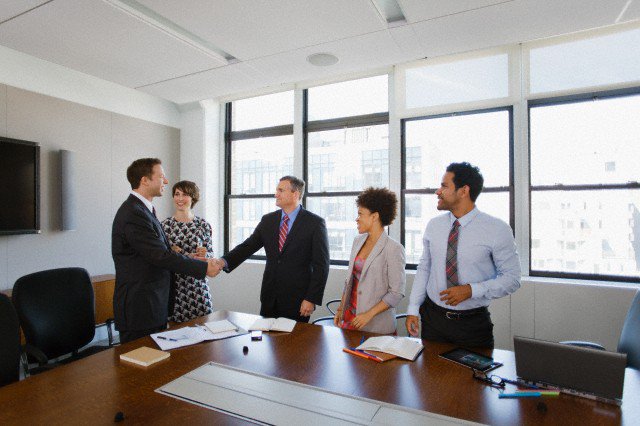 The 2015 Report on Angel Investing Activity in Canada, released in partnership with BDC Capital, KPMG Enterprise, and Industry Canada, was based on a survey of 32 Angel groups across Canada representing 1,650 active Angels. These groups, which represent 60 percent of NACO investors across Canada, made 283 investments amounting to $133.6 million in 2015, while the average deal size was $1.16 million. This 48 percent increase from 2014 was largely due to follow-on investments.

“Angel groups are becoming a well-established and important part of the Canadian entrepreneurial ecosystem. Through the collaboration they create among investors, they are helping to improve access to capital through various stages of the Canadian Innovation Funding Continuum,” said Yuri Navarro, CEO of NACO. “Canada has seen a boom in startups which is made possible by the larger concentration of investors in major markets in Central and Western Canada. We are excited to see this community continue to develop across the country as we further invest in growing and professionalizing the ecosystem of Canadian Angel investors.”

“Small and medium-sized enterprises are key drivers of economic growth and are crucial to Canada’s long-term innovation goals. The Government of Canada is a proud partner and contributor to NACO’s report on the state of Canadian Angel Investing Activity, which provides insight into trends in investment in SMEs,” said Bardish Chagger, Minister of Small Business and Tourism. “Angel groups across Canada contribute to building successful companies and ultimately propel entrepreneurs from the start-up phase to international success.”