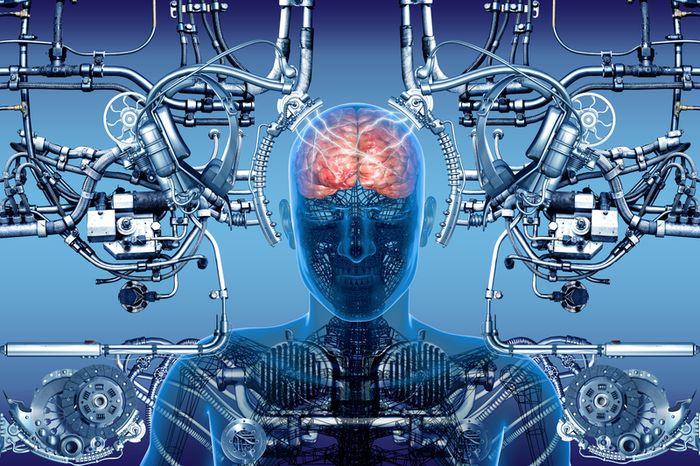 By 2021, artificial intelligence activities for CRM-related fields could increase global business revenues by $1.1 trillion, according to a new International Data Corporation (IDC) whitepaper commissioned by Salesforce.

For the report, A Trillion-Dollar Boost: The Economic Impact of AI on Customer Relationship Management, IDC analyzed business revenues from 2016 forecasted to 2021, third-party GDP, gross outputs, and employment estimates from companies in 54 countries.

IDC surveyed over 1,028 enterprises in Canada, Australia, France, Germany, Japan, United Kingdom, and the United States to look at the impact of AI in the CRM space, the timeline for AI adoption, and the potential efficiencies AI-powered CRM activities can bring.

When it comes to the benefits AI-driven CRM activities will have on Canada’s economy, IDC found that AI associated with CRM could boost Canada’s business revenues by $32 billion from the beginning of 2017 to the end of 2021, noting the boost would also be led primarily by increased productivity and lowered expenses due to automation. The report also found that new jobs associated with AI could reach over 21,000 by 2021.

IDC’s report states that AI in the CRM space is expected to create 800,000 net-new jobs worldwide by 2021, a figure that IDC claimed will surpass the number of roles lost to automation as a whole.

“For companies embracing AI, it’s critical that they create new workforce development programs to ensure employees are prepared for this next wave of innovation.”
– Keith Block, VP and COO at Salesforce

“AI is impacting all sectors of the economy and every business,” said Keith Block, vice chairman, president, and COO at Salesforce. “For the CRM market—the fastest-growing category in enterprise software—the impact of AI will be profound, ushering in new levels of productivity for employees and empowering companies to drive even better experiences for their customers.”

In addition to assessing the timeline for AI adoption in CRM, IDC analyzed the types of AI companies plan to integrate within their platforms and services. IDC found that advanced numerical analysis (31 percent), voice and speech recognition (30 percent), machine learning (28 percent), and to text analysis (27 percent) were top features that companies plan to use.

“For companies embracing AI, it’s critical that they create new workforce development programs to ensure employees are prepared for this next wave of innovation,” said Block.

This is also not the first survey to look at the impact of artificial intelligence on various sectors and economies. In April, the Digital Finance Institute released a report examining the state of AI in Canada and stating that Canada “uniquely’ has the most promise to be an AI leader in many aspects of AI.