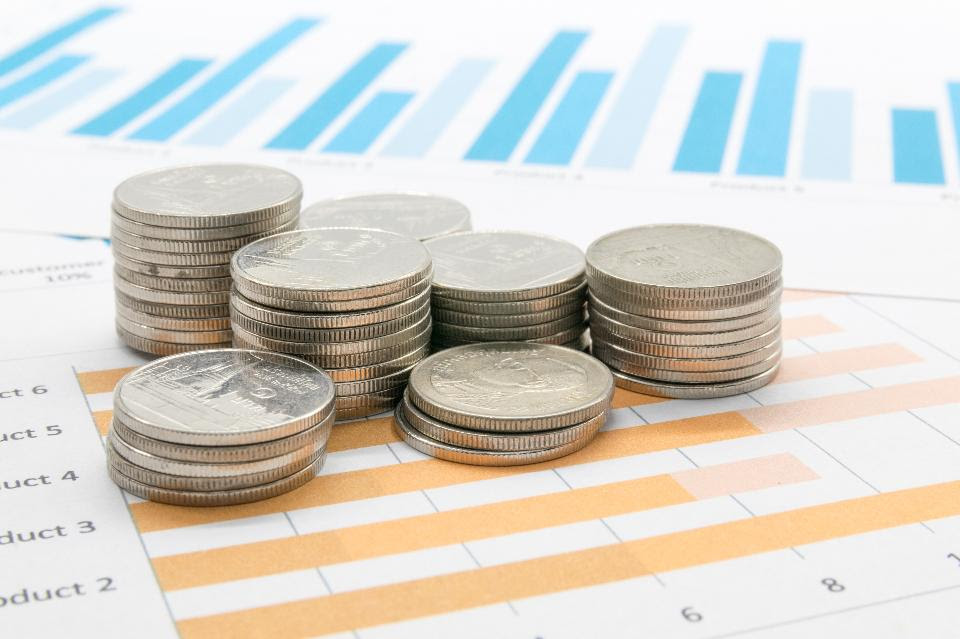 BDC has released a report on Canada’s venture capital landscape, and indicated that while there is positive momentum, more needs to be done to continue growth.

BDC notes a 113 percent increase in the total amount of venture capital invested in Canada over the last five years; in 2016, $3.2 billion in VC investments were made in Canada, compared to $1.5 billion in 2011.

There was also a 19 percent increase in the number of fundraising rounds over the same period, with 530 deals in 2016, compared to 445 in 2011. However, the average round size has not increased as rapidly as other countries; since 2013, the average deal size in Canada increased by only 16 percent, versus 77 percent in the US and 123 percent in Great Britain.

“The VC industry plays an essential role in helping our most innovative companies scale up to
compete with the best in the world,” said Jérôme Nycz Executive,VP at BDC Capital. “When they succeed, they make an irreplaceable contribution to a more prosperous Canada. We believe we have all the tools to create a new generation of international champions. Together, we can make it happen.”

While VC trends were positive, BDC said that Canadian exits were an “order of magnitude” smaller than in the US, with $18 million versus $164 million in exits, respectively.

“Based on the traditional venture capital model where one or two large exits in a portfolio drive an entire fund’s return, Canada’s ability to obtain exits of over $500 million is a critical component in bringing fund performance more in line with that of US peers,” BDC says in the report.

In particular, BDC notes the smaller median exit size does not appear to be offset by a higher rate of successful exits, and that Canada has a slightly lower exit frequency than the US. It concludes that Canada’s smaller exit sizes are the result of an underlying problem with scaling up companies, and not because of a different risk/return profile favoured by investors.

“The smaller exit size does not appear to be driven by shorter times to exit. By analyzing the average time between a firm’s first round of VC funding and its exit, it becomes apparent there is no consistent statistical difference between the experience in Canada and the US,” the report says.

BDC also concluded that Canadian companies tend to bootstrap longer than US peers, and take at least one to two years longer to receive funding after their founding than their US counterparts, due to Canadian VCs looking for more evidence of progress before funding.

“While attracting foreign investment is a good thing on a macro-economic level, it can become problematic if many of Canada’s most promising high-tech businesses end up being acquired by foreign companies and cease to have substantial activity in the country,” the report says. “That being said, there are numerous examples which show that acquisitions by foreign companies can lead to accelerated growth in Canada. Q1 Labs, for example, was purchased by IBM in 2012 and has since doubled its staff at its headquarters in Fredericton.”

Another explanation BDC presents for smaller exit sizes in Canada is the low degree of corporate involvement across most sectors of the economy, though financial institutions were noted for becoming more involved with startups.

In order to keep up the momentum, the report recommends increasing late-stage funding, strengthening the skills of current VC partners, and support efforts to provide early liquidity to founders to help them scale their companies.

Seven organizations based in the province of Manitoba have received a collective $7.4 million in loans from the federal government. “The funding announced today…