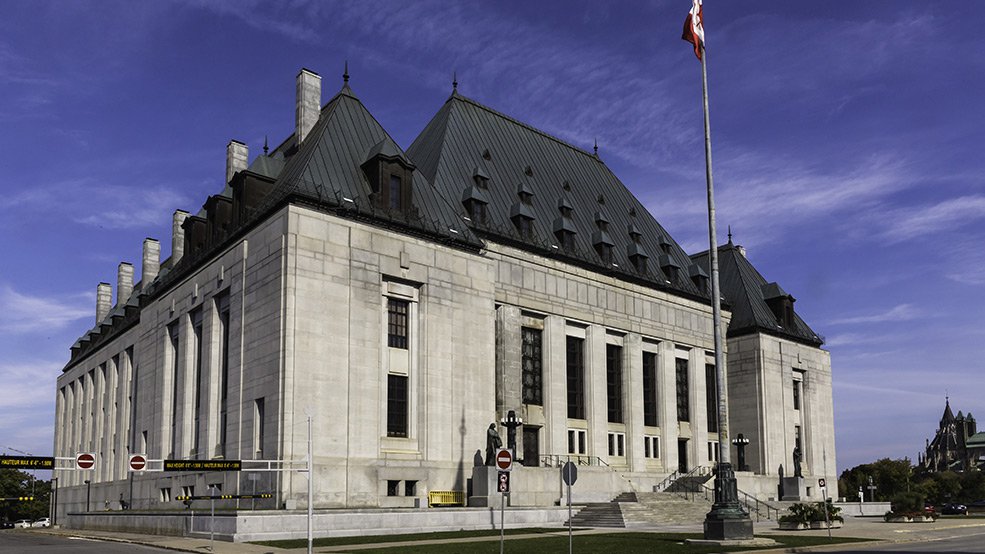 A recent ruling on Canadian patent law could put Canadian innovators at a disadvantage compared to foreign companies, according to a report from Bloomberg.

The ruling stems from a Supreme Court of Canada case in which all nine judges backed an appeal by AstraZeneca Plc against generic drug company Apotex. Apotex challenged AstaZeneca’s patent on a medication on the basis of the Promise Doctrine, which allowed a patent on a drug to be invalidated if a court found that the drug didn’t fulfill the promise in the original patent, even if it is useful for other purposes.

The Supreme Court sided with AstraZeneca and ruled that the doctrine goes too far. “Such a consequence is antagonistic to the bargain on which patent law is based wherein we ask inventors to give fulsome disclosure in exchange for a limited monopoly,” the judges wrote.

Michael Geist, a law professor at the University of Ottawa, told Bloomberg that the ruling raises “serious questions about Canadian patent law and the prospect of creating patent barriers to new innovation.”

Bloomberg reports that Canadian patents will now be easier to get for domestic and foreign firms alike, though the vast majority of existing patents in Canada are foreign-held. Richard Gold, a law professor at Montreal-based McGill University, said that some emboldened multinationals could “gum up” the system to the disadvantage of Canadian firms. “The effect is we’re making it harder for the smaller players to come up with the invention,” he said.

Gold continued that the ruling gives tech giants like Microsoft or US-based pharmaceutical companies the upper hand. “It means patents that they have that might be ruled invalid in the United States might be ruled valid in Canada, so it gives them more leverage against Canadian firms,” Gold said. “This is a boon to foreign patent holders.”

“We are assessing the decision and its impact on Canada’s patent system,” Karl Sasseville, a spokesman for Innovation Minister Navdeep Bains, told Bloomberg. “Canada is strongly committed to innovation in the pharmaceutical sector. We are always working to ensure that the patent system properly incentivizes and rewards research and development without prematurely foreclosing promising areas of research.”

Report: Cybersecurity is the Achilles’ heel of Canadian tech businesses

A new survey indicates that while Canadian IT businesses are taking cybersecurity more seriously than in years prior, many do not have the necessary…