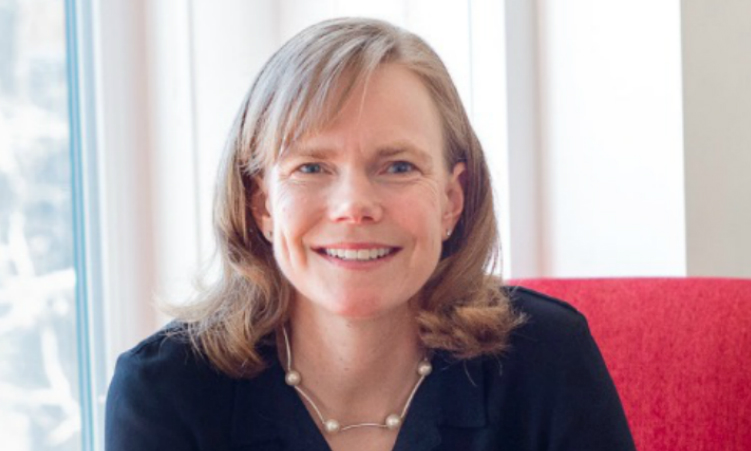 The Globe and Mail is reporting that VC firm Real Ventures has raised $89 million for its third fund. Real Ventures Fund III was led by investments from the McConnell Foundation of Montreal, and the Government of Canada, through the Venture Capital Action Plan (VCAP) program.

The fund will be co-managed by Janet Bannister, a General Partner at Real Ventures, who says that Fund III has a mandate to invest across Canada, specifically in the Toronto-Waterloo corridor.

“Fund III represents a very different focus,” Bannister told The Globe and Mail. “It’s our step out to become a more national fund.”

Bannister joined Real Ventures last September, leading nine investments for the firm, including funding for Mike Serbinis’ LEAGUE. Four of those investments include FinTech startups (Bannister is a member of Dream Payments board, which recently raised $6 million in funding).

Every January for the past few years, thanks to the team at BetaKit, I’ve had the opportunity to share my thoughts on some of…