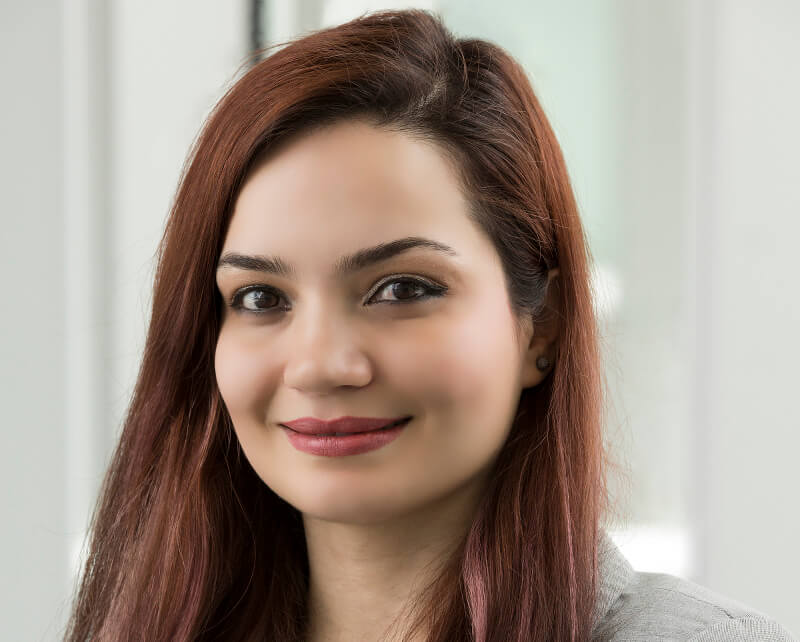 On November 28, RBC is hosting its next FutureMakers Talks event with a focus on quantum computing.

As quantum computing is set to impact industries ranging from pharmaceuticals to cybersecurity, the event will explore how technologists can adapt and evolve with these changes. While quantum is still in its infancy, many technologists have stressed the importance for businesses to understand how it will change the way we analyze and solve problems.

Xanadu quantum application scientist Razieh Annabestani will headline with a talk on the current state of quantum computing technology. Xanadu raised a $9 million seed round in May to advance the Canadian quantum ecosystem.

Xanadu quantum application scientist Razieh Annabestani will headline the evening with a talk on the current state of quantum computing technology, covering the engineering obstacles that exist within the current physical platforms used to create quantum computing devices, and specific problems that can benefit from hybrid quantum-classical algorithms.

Xanadu has been working to advance the Canadian quantum ecosystem since its $9 million seed round in May. The company recently launched open source machine learning software for quantum computers, dubbed PennyLane, which can interact with quantum computers from different companies (such as the IBM Quantum Experience) in a hardware-agnostic way. The company is also a partner on CDL’s quantum machine learning program.

The Knowledge Society innovator Tommy Moffatt will share a presentation titled ‘Hybrid Algorithms for a Near-Term Quantum Revolution’; in his talk, Moffatt will highlight how systems that combine classical and quantum computers could create near-term applications for quantum technology, even if large-scale applications are decades away. QEYnet Inc. co-founders Cordell Grant and Jennifer Elliott will share perspective on how Quantum Key Distribution is imperative to defending against cyber threats that will be brought on by quantum computing.

“Quantum computing is expected to fundamentally impact traditional encryption methods and companies in all industries should be paying attention,” said Alexander Peh, vice-president of innovation at RBC. “Creating opportunities that focus on sharing knowledge on emerging technologies like quantum computing is important and FutureMakers Talks is set to do just that. It’s bringing together some of the brightest minds in the field to explore this developing area.”

Amir Feizpour, senior manager of data science and analytics at RBC, will also share a talk on ‘Quantum 101.’ Feizpour will discuss the evolution of computation over the years, and where quantum computing fits in the next stage of that evolution.

BetaKit is a FutureMakers media partner.

Empowering women and girls across the world is proven to make communities and industry thrive. As the Special advisor on Women, Girls, and Technology…