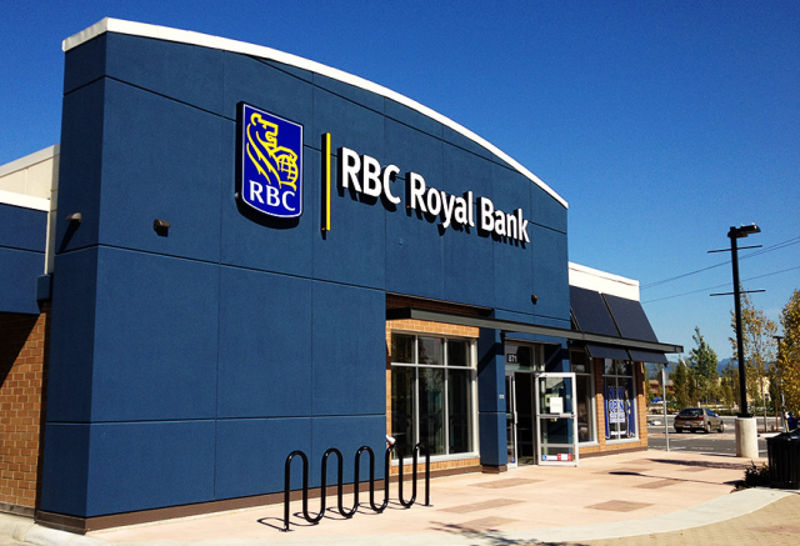 A recent RBC survey found that while 57 percent of Canadians would like to start their own business, only 36 percent of Canadians who thought about starting their own business actually started one. In light of that information, has RBC released the results of its RBC Entrepreneur Poll, a survey including 1,005 Canadians, to find out the most-cited barriers that discourage people from pursuing entrepreneurship.

The top barrier keeping people from starting their own business was a lack of capital.

“Entrepreneurs play a key role in our economy by creating jobs, stimulating growth and encouraging innovation and creativity,” said Sarah Adams, vice-president of small business at RBC. “They are the backbone of our economy so it’s important that we provide them with the advice and support so that they can compete and be successful.”

While Canadian entrepreneurs often complain about the struggles to get funded in Canada, would-be entrepreneurs echoed these fears: the top barrier keeping people from starting their own business was a lack of capital, with 44 percent of participants saying this was the biggest issue. A steady income was the second-largest factor at 38 percent, while fear of failure and not knowing how to start a company were cited as reasons by 29 and 28 percent, respectively.

The poll found that millennials are a big group of aspiring entrepreneurs, with 67 percent saying they have thought of starting their own businesses. While they also lacked capital, most of them (34 percent) said they didn’t know where to start, while 23 percent of those surveyed said they had too much debt, such as student loans.