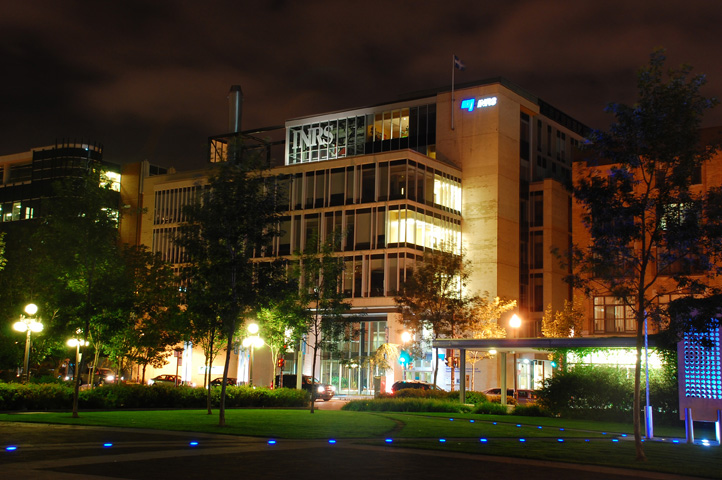 A new Canadian post-secondary program that focuses on wireless networks and systems has officially launched on the heels of a $1.6 million funding boost.

The program is the idea of professor Sofiène Affes of the Institut National de Recherche Scientifique (INRS), a graduate and post-graduate research and training university based on Montreal and Quebec City. The INRS’s Énergie Matériaux Télécommunications Research Centre is teaming up with top researchers from five Montreal universities and ten industry partners to launch the PERSWADE program (Pervasive and Smart Wireless Applications for the Digital Economy).

The six-year program will admit 210 students every year and will focus on new wireless technology challenges, new application-specific integration issues, new industrial culture in the field of wireless networks ,and its smart applications.

20 percent of research time will be spent in an industrial environment, while students will benefit from “cutting-edge internships, lectures and workshops on topical industry issues like the sustainable economy, intellectual property, standardization, and more industry-oriented research projects that address interdisciplinary wireless integration challenges in the digital economy.”

The first and only one of its kind, the interdisciplinary program secured the $1.6 million in funding from the Natural Sciences and Engineering Research Council of Canada (NSERC), and holds a budget of $3.8 million for the 2013-2019 period.

The NSERC helped the fledgling program form industry partnerships with multinational wireless companies like Ericsson and Huawei, as well as Industry Canada and Hydro-Québec. It’s a good example of private corporations and public funds coming together to support a meaningful research program.

“Participating companies already plan to hire 120-140 program graduates over the next few years,” said Affes. “This training program is a great value-add for students in terms of experience, knowledge, and skills. They’ll be ready to contribute to the growth, innovation, and competitiveness of a large number of Canadian businesses.”

Initiatives like these should help propel Canada from its “underwhelming” 14th place overall position in a recent Global Competitiveness Report. The Conference Board of Canada stated that this can be reversed by improving the “use of Canadian advanced technologies, and improving university-industry collaboration when it comes to R&D.”