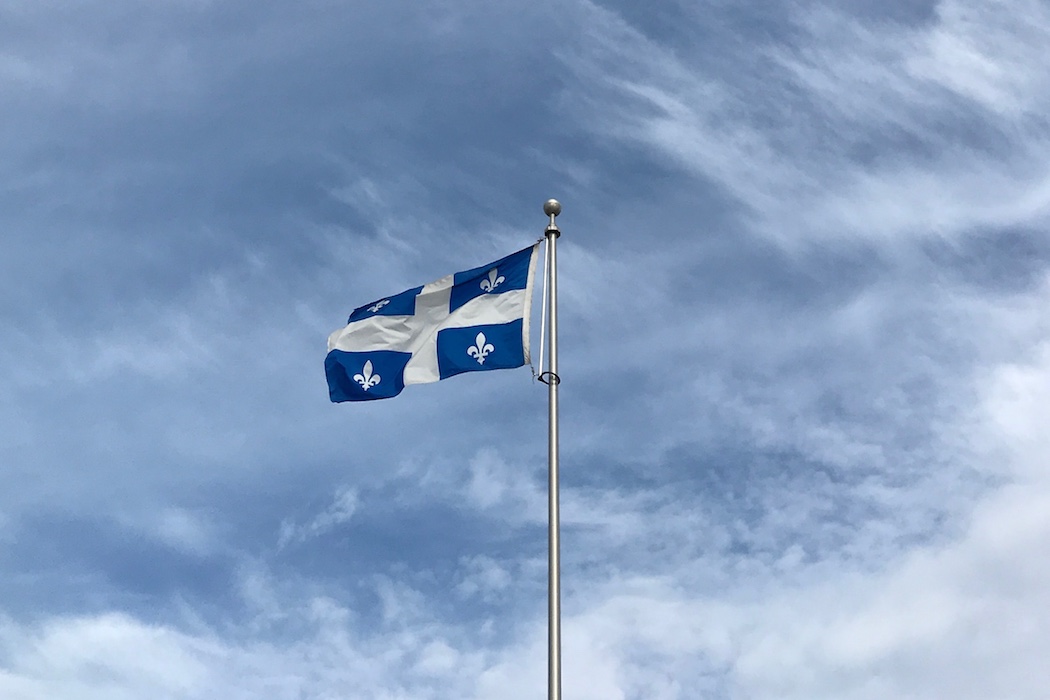 A group of organizations is putting together an event on April 2 that encourages Québec residents to buy a product or service from a Québec-based startup, in order to support the province’s economy during the COVID-19 pandemic.

The goal of the event is to make up for lost funding and sales faced by some of the startups.

The event’s organizers have compiled a list of startups in the province as a resource for people looking to participate. The goal of the event is to broaden Québec residents’ awareness of provincially-made products and services, in order to make up for lost funding and sales faced by some of the startups.

“I’ve been seeing lots of online forums where people are helping each other without really hoping for something in return,” Julien Brault, CEO of Montréal FinTech startup Hardbacon and the original organizer of the event, told BetaKit. “I felt, why not do something that could reach even more people? So the idea was to make a day where everyone would buy from a local startup.”

Brault said although his startup operates mostly in the tech space, the list is open to small businesses of all kinds, including cafés and restaurants. The initiative was founded by eight Québec-based organizations: Hardbacon, Cook It, Ugoburo, Maison Notman House, Bonjour Startup Montréal, Coffee Queen, 1642, Näak, and Accélérateur Banque Nationale at HEC Montréal.

Hardbacon, 1642, Näak, Ugoburo, and Cook It also appear on the list of startups to buy from.

“The economic crisis caused by the coronavirus pandemic has already caused many layoffs among Québec startups,” Brault wrote on the event’s Facebook page. “And startups are the economic future of Québec. “Not only have their sales declined drastically, but venture capital funding has dried up all at once, VCs and business angels preferring, and with good reason, to focus their energies on trying to save the companies in which they have already invested.”

RELATED: What Canadian provinces are doing to support businesses amid COVID-19

The list of startups has reached 168 as of March 31, and the startup community is encouraged to use the list to identify products and add their own offerings. Brault said he chose April 2 because of businesses’ current immediate need for money and he wanted to mobilize people while they are all at home. Brault added that he hopes the list can be useful enough for Québec residents to become a permanent resource.

On March 13, the Québec government declared a health emergency due to COVID-19. The province subsequently announced a Temporary Aid for Workers Program offering financial assistance to meet the needs of workers who are in isolation and who are not eligible for another financial assistance program. The province has also instituted flexibility measures regarding the terms and conditions of loans already granted by Investissement Québec or through local investment funds.

Despite the provincial supports, as well as the federal government’s relief programs to businesses, a report from the Canadian Federation of Independent Business found that 32 percent of small- and medium-sized businesses in Canada have closed their doors are uncertain as to whether they will be able to reopen.

Quebec has been particularly hard-hit by the COVID-19 pandemic, with 4,162 confirmed cases as of Tuesday afternoon, an increase of over 700 from the previous day. According to the Government of Canada, the country as a whole has over 7,00 cases as of Friday afternoon.