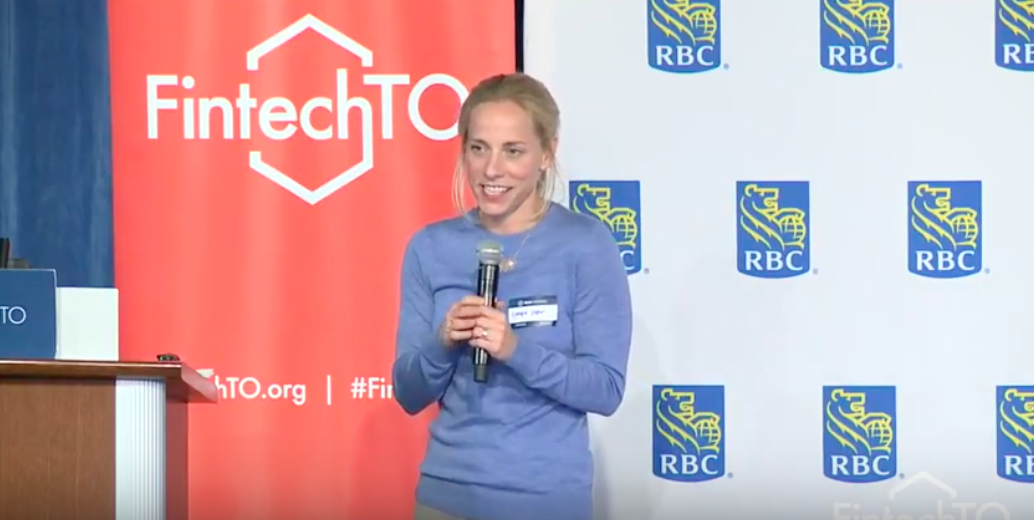 Alternative data is an important source of information for investors, according to Carrie Shaw, chief marketing officer of Toronto-based Quandl.

Speaking at the latest FinTechTO, Shaw talked about alternative data and why it is so important to capital markets.

“Alternative data is information that has not previously been used in the capital markets industry, but is none the less very, very valuable to investors.”

“Alternative data is information that has not previously been used in the capital markets industry, but is nonetheless very, very valuable to investors,” said Shaw. “It always arises from sources well outside of what we traditionally think of as financial market data.”

Shaw said that alternative data is especially powerful for investors who are constantly seeking “to beat the market” and be at an advantage; a concept also known as “capturing alpha.”

Shaw provided some context by giving examples of how investors in the past have been at an advantage because of emerging technologies like scientific calculators and computers, and how alternative data similarly offers an advantage or an edge.

Shaw further defined alternative data by explaining how alternative data is the information people can receive and obtain from external or secondary sources. For example, when someone buys a book from Amazon, an investor could learn about the sale not only from Amazon, but also external sources like the credit card company that purchased the book, the GPS unit in the truck that delivered the book, and the security camera in the building where the book delivered — all sources that knew about the transaction.

“So there are a lot of sources out there that can tell us about this particular purchase. This data is hard to access,” said Shaw. “But if you can get it, you can paint a bottom-up granular near real time view of an Amazon transaction…imagine doing this across millions of transactions. That is the promise of alternative data.”

“There are about a hundred other ways a dataset can go wrong.”

During her presentation, Shaw also explained how Quandl works with alternative and financial data. Shaw said Quandl is a marketplace that doesn’t sell a specific product or a service, but rather sells alternative data.

While the company first focused on helping hedge fund professionals access financial data needed for trading strategies, Shaw said the company experienced an “evolution” when it started bringing alternative data onto its platform.

“It turns out, it wasn’t so much of a pivot as it was an evolution to what we were already doing,” said Shaw. “In the first quarter that we had alternative data on the platform, our revenues increased by 900 percent.”

While Quandl has gained traction from selling alternative data, Shaw said one challenge the company continues to face is collecting a data supply that is accurate and valuable.

“You could have data that’s really highly correlated with some type of security, but the correlation makes no logical sense,” said Shaw. “There are about a hundred other ways a dataset can go wrong, and we estimate that for every ten data sets we assess to put on the Quadl platform, only one actually makes it through. So there’s a real challenge in source supply.”

Shaw said Quandl overcomes this challenges and plans to sustain its advantage in two ways: having a strong team of data scientists and delivering “the best data” in a consumable way for investors and financial players.

“At Quandl, we employ a team of data scientists whose sole purpose is to be out there hunting for and evaluating the best on offer from the data economy,” said Shaw. “You have to make your data. You have to harmonize your data. You have to make it available by an API. Investors typically don’t want to consume pre-raw data, so you have to package it up as an index for the quantitatively-minded and level it up with some analytics for the qualitatively-minded.”

The next FinTechTO takes place on October 23. Get your tickets now!

The TSX Venture Exchange has revealed its 50 top-performing companies of 2020, including several notable Canadian tech companies such as Clear Blue Technology, Nano…