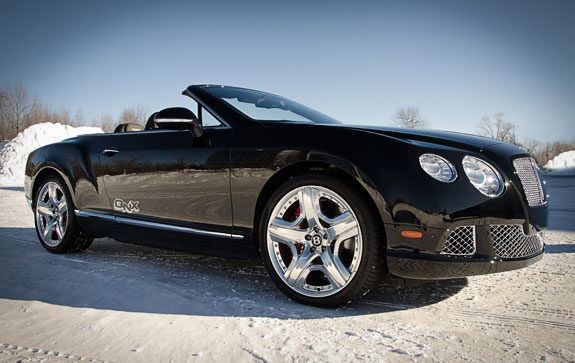 You may not know it, but there is still one industry where BlackBerry is a market leader. In 2010, BlackBerry purchased Ottawa’s QNX, maker of the backend software system that powers many of the connected cars on the road today.

In an interview with Amber Kanwar on The Disruptors, QNX director of global sales, Derek Kuhn, said that QNX’s software had shipped in more than 60 million cars last year.

“You see it used as the platform behind infotainment systems – the systems in the centre of your car that are offering technology like GPS and media,” Kuhn said.

Of course, BlackBerry’s former competitors in the mobile space, Apple and Google, have taken a recent interest in the automotive space. However, Kuhn indicated that the conditions are different than the late 2000s.

“Apple and Google have been partners with QNX for many years in the automotive space,” Kuhn said. “We’ve had to work with them to enable things like CarPlay and Android automotive.”

Kuhn also argued that current QNX customers working with Apple and Google is a good thing for the company. “Those things have to run on something in the car, which QNX has solutions for. We’ll continue to work with them as partners going forward.”

Watch the full interview below.

Canada has always been an island in the digital world. According to a statement from Chrystia Freeland, the minister of international trade, Canada will…