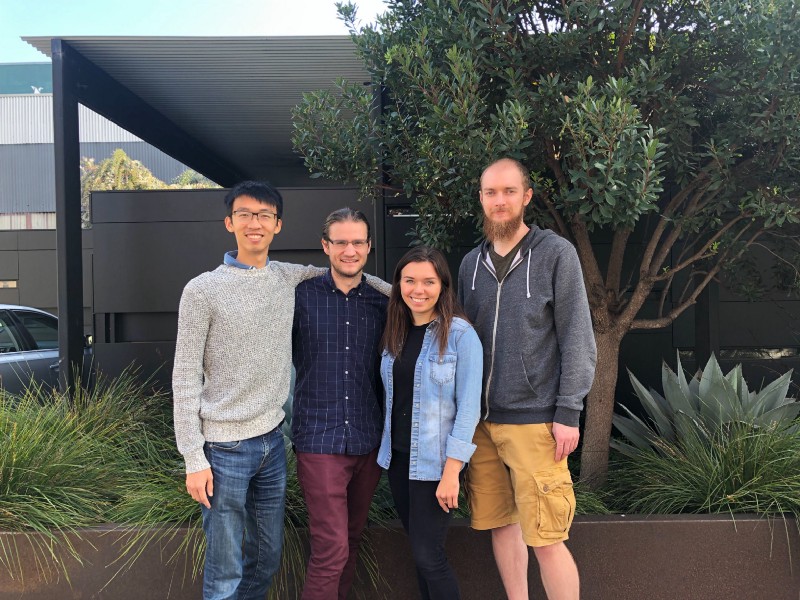 Canadian-founded Pursuit (formerly Revlo) has been acquired by Twitch.

Founded in 2014, Revlo allowed Twitch streamers to offer free virtual currency to engage with their fanbase, which fans could use for customized rewards. The company launched with $1.12 million from Y Combinator and Extreme Venture Partners, and ended up being used by 100,000 Twitch streamers. Pursuit has raised $3 million in funding to date from VCs like OMERS Ventures, SV Angel, Foundation Capital, and ScaleUp Ventures. Co-founder and CEO James Sun received a 2016 Thiel Fellowship for Revlo.

In a blog post, Sun explained how the company pivoted into Pursuit after struggling to find a sustainable business model. Pursuit acted as an advanced analytics engine for Overwatch and Fortnite, and the company would work with Overwatch League teams like the Philadelphia Fusion and the Atlanta Reign, and in the process, Sun said the team stayed close to Twitch.

“As we considered the future, it became evident that Twitch had the resources and scale to allow us to achieve a level of impact that would not be possible on our own,” writes Sun.

The Pursuit analytics platform will be shut down, while the team’s three co-founders — Sun, Adam Hueniken and Julie Topp — and first employee Fraser Le Ber will move into Twitch. The company’s product and IP won’t be moving into the Twitch platform.

Microsoft HoloLens wants to make holograms part of your reality

Two years ago, I lifted the lid off a box and placed a piece of the future on my face. After I powered up…