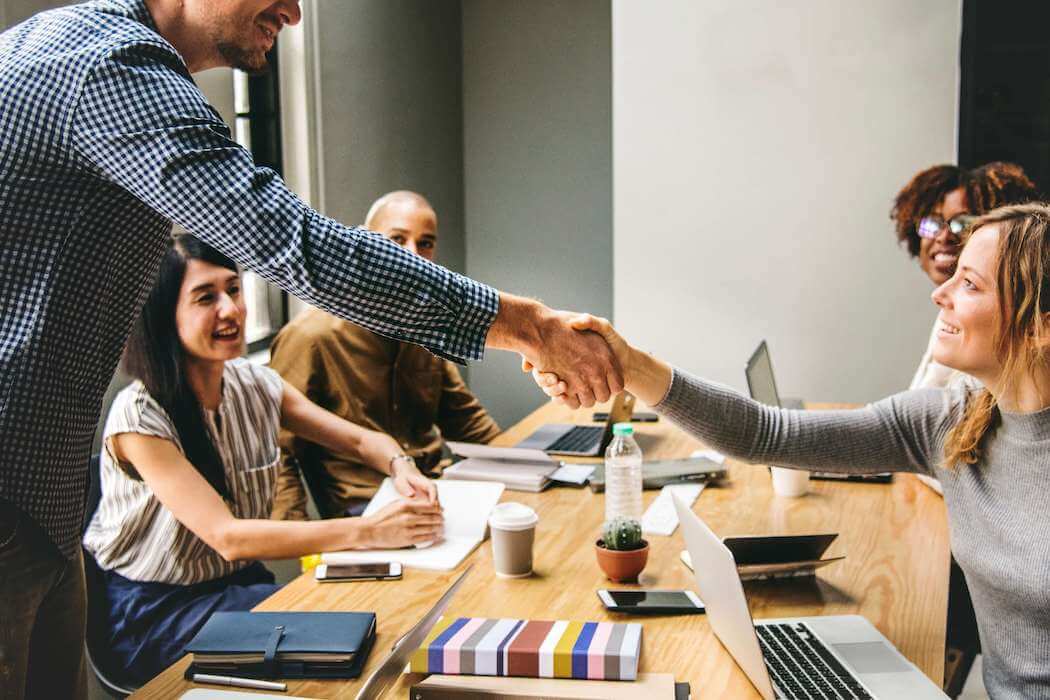 Non-profit, Prospect has brought on BDC Capital as a founding partner as it looks to fill a data and talent gap in Canada’s tech industry with the launch of its platform.

“Because we’re an aggregator, we’re finally tracking all of the jobs available in Canada’s tech industry in one place.”

Prospect aims to aggregate job postings across Canada into one platform, allowing startups to have postings pulled from their career page, eliminating the need for manual posting. Its goal is twofold: to give job seekers—both within and outside of Canada—better insight into what jobs are available, and collect up-to-date data on which Canadian companies are scaling and growing.

“Because we’re an aggregator, we’re finally tracking all of the jobs available in Canada’s tech industry in one place, and we want to do something with that data. BDC does too,” Marianne Bulger, CEO and co-founder of Prospect, said of BDC Capital’s support.

“The topic of talent and building teams has never been more important and finding the right people for key roles is directly linked to growth acceleration for start-ups,” said Thomas Park, vice president of operations and strategy at BDC Capital. “As the only bank devoted exclusively to entrepreneurs and as one of the most active investors in Canada, it was an obvious decision for BDC Capital to support Prospect’s new start and develop insight on the state of our ecosystem’s talent needs.”

Prospect launched in beta in September 2018 while Bulger was head of people and platform at Toronto-based Golden Ventures. The firm built the platform using third-party aggregation software called Monday.vc, and has since promoted over 12,000 careers across more than 450 companies. Prospect stated that it has helped over 10,000 unique job seekers explore opportunities, with 45 percent of them being women and 15 percent being international job seekers.

With the Canadian tech sector expected to reach a skills shortage of 220,000 by 2020, Bulger said the country currently doesn’t have enough talent to fill these roles. She emphasized the importance of getting more international talent into the country.

“We’re lucky because we have one of the most attractive immigration policies in the world right now; we’re incredibly open and friendly as opposed to our US counterparts,” said Bulger. “It’s an exciting time to be a Canadian company, but if we’re not paying close enough attention to the talent market and really putting Canada on the world stage, we’re going to fall victim to what a lot of our startup hub counterparts around the world are, which is not getting enough talent in the door.”

By spinning Prospect out as a separate company from Golden, Bulger also hopes that the platform will include over 1,500 startups by the end of 2019 (possibly 2,000 by 2020) and attract more partners. Golden Ventures remains a founding partner of the project.

Data from Prospect will also be used to create reports throughout the year providing insight into demand for talent by sector, company size, and investment rounds.

“It is a job board, but it also becomes a data source and a database for anyone in the industry to be able to go search and sort what other companies are building in Edmonton, Calgary, Vancouver, and Halifax,” said Bulger.

“We’re thrilled to partner with BDC Capital, who will help Prospect realize its full potential as a separate entity, focused on building a world-class talent network,” said Ameet Shah, partner at Golden Ventures. “We’re equally excited for Marianne Bulger to drive this vision forward in her new role as CEO at Prospect.”