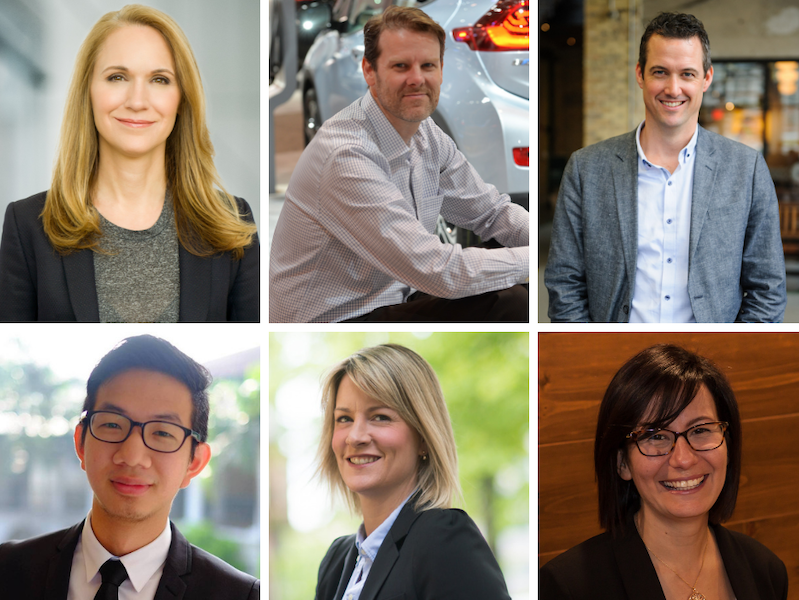 Moncton-based Propel ICT announced Wednesday, the addition of six new members to its board of directors.

The addition grows its board to a total of 14, as the Atlantic Canada accelerator looks to increase its leadership in the region and foster the growth of successful global tech companies born out of Atlantic Canada.

“This move is yet another step in our commitment to strengthening Propel’s contribution to the regional ecosystem.”

“Over the past year, Propel has been undergoing a transformation to be stronger and to add even more value to the startup world in Atlantic Canada. The addition of these accomplished individuals with global experience to our board is further demonstration of this positive momentum,” said Jeff White, chair of Propel’s board, and CEO of New Brunswick Innovation Fund (NBIF).

Propel’s board members include a number of industry leaders from across Canada, from Fredericton to Waterloo. And the new additions include executives from Microsoft and General Motors. The accelerator noted that it hopes to expand its scope beyond just Atlantic Canada.

Propel’s new board members include:

Other Propel board members include Dave Grebenc, CEO of technology services company, Innovatia, as well as Nicole LeBlanc the director of direct investments and partnerships at Sidewalk Labs.

[These board members] bring new leadership, perspective, extensive networks and a wealth of experience to Propel’s board and the startups Propel works with. They will be of great value as we continue to foster successful global tech companies right here in Atlantic Canada,” said Barry Bisson, CEO of Propel. “This move is yet another step in our commitment to strengthening Propel’s contribution to the regional ecosystem.”

Propel recently received a $1 million investment from Innovacorp and NBIF to be invested in select companies participating in Phase 2 of Propel’s Incite accelerator.

While many early stage companies in Canada tend to focus on growing within a familiar North American market, according to many members of the…