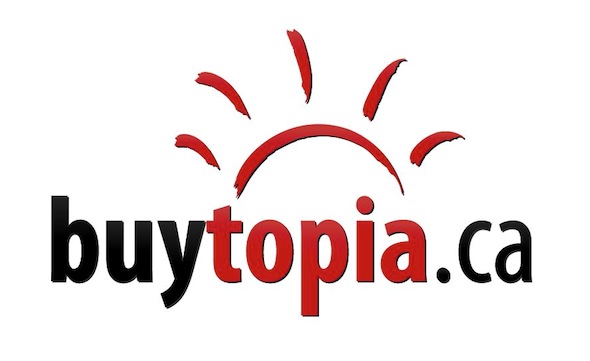 The 2014 PROFIT 500 came out a few months ago, detailing which Canadian businesses would receive the honour of being one of Canada’s fastest-growing companies.

Then, Quick Mobile was named the fifth-fastest growing company while Bnotions took the 16th spot among IT companies. But what about retailers?

With just 29 employees, Toronto’s Buytopia was named the fastest-growing retailer in Canada, and placed 11th out of all sectors on the 2014 PROFIT 500. Founder Ryan Marien has led the team to a huge 3,951 percent growth.

Today PROFIT decided to put the spotlight on Buytopia and other Canadian retailers, who each gave business advice on previous challenges of theirs. Check it out:

In a report from the Financial Post, Buytopia co-founder Michele Romanow was formally announced as the co-founder of Clearbanc, a financial services platform for…