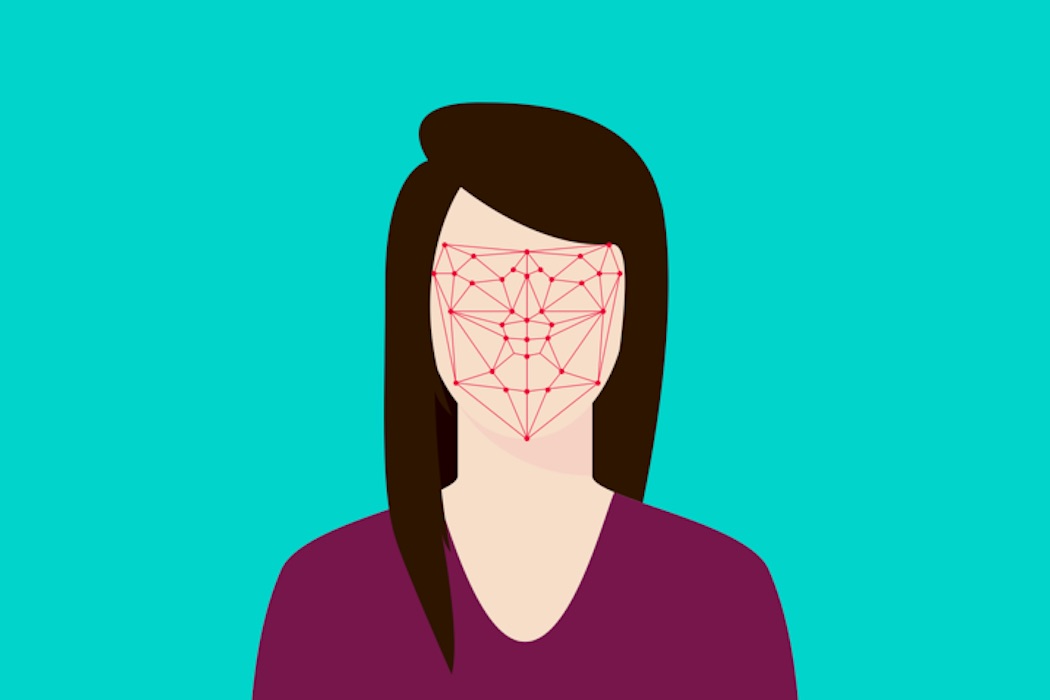 A new report from the federal privacy commissioner and three provincial counterparts claims that Clearview AI, an American company that offers biometric security software, has unlawfully violated the privacy rights of Canadians.

The report follows a months-long investigation into Clearview AI conducted by the Office of the Privacy Commissioner of Canada (OPC) and privacy protection authorities in Alberta, British Columbia, and Quebec. The investigation determined the New York-based company collected “highly sensitive biometric information without the knowledge or consent of individuals.”

“It is unacceptable and deeply troubling that a company would create a giant database of our biometric data and sell it for profit without recognizing its invasive nature,” said Michael McEvoy, information and privacy commissioner for British Columbia, in a statement.

Clearview AI’s technology allows users to take a photograph of a person, and if the photo matches a face in its large image database, the company may be able to provide information about that person, including names.

The commissioners claimed Clearview’s collection of images and biometric facial recognition arrays represents mass surveillance of individuals by a private entity. The report also said Clearview’s actions create the risk of “significant harm” to individuals whose information was collected or shared.

The commissioners’ preliminary report released in 2020 recommended that Clearview stop offering its facial recognition services to Canadian clients, cease the collection, use, and disclosure of images and facial arrays collected from Canadians, and delete images of individuals in Canada.

Over the summer, Clearview announced it would no longer offer its facial recognition services in Canada, following the launch of the two investigations into its practices. However, the OPC said Clearview “disagreed” with the findings of the investigation and did not “demonstrate a willingness” to follow its other recommendations.

“Should Clearview maintain its refusal, the four authorities will pursue other actions available under their respective acts to bring Clearview into compliance with Canadian laws,” the OPC said.