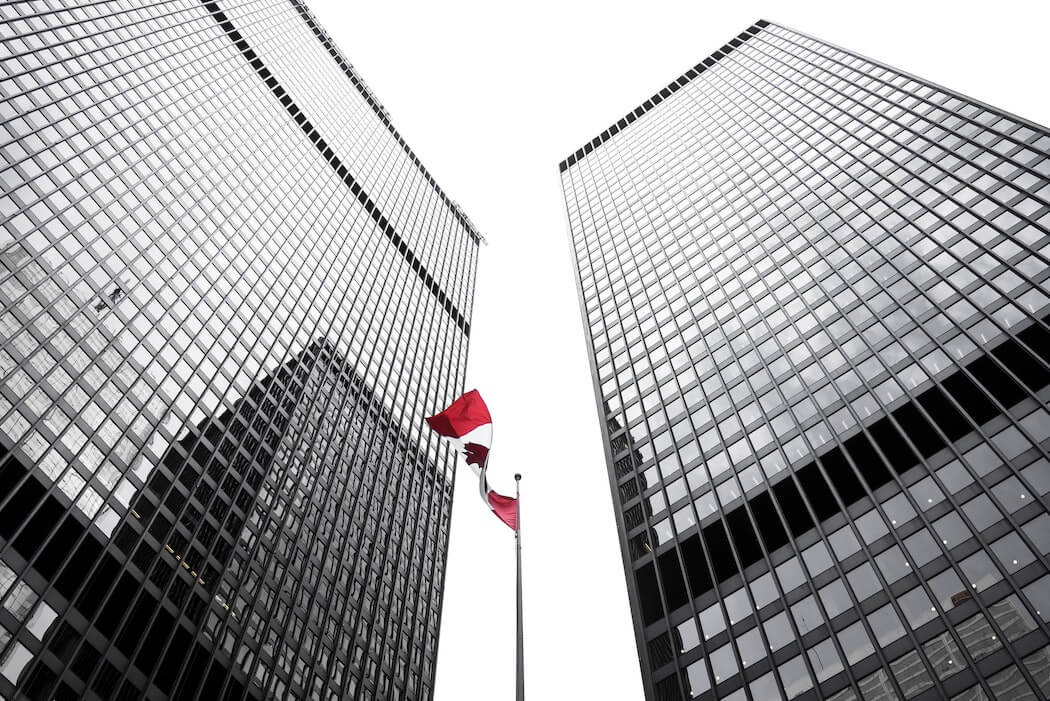 Power Corporation subsidiary Sagard Holdings has launched a new private equity (PE) business in Canada, the first foray for the firm into the PE space in Canada.

The new business unit, announced Monday, is being led by PE veteran Marie-Claude Boisvert, formerly of Clearspring Capital Partners. She is joined by Patrick Daignault as partner. Daignault previously served as senior director of PE at PSP Investments, based in Montreal, where he led several investments in business and financial services verticals.

With the launch of the new business line, Sagard is reportedly looking to raise around $400 million for an initial PE fund, according to The Globe and Mail. For investments, it is focusing on the middle market, companies with at least $10 million in annual profit. Sagard is using its own capital to launch the PE business, with plans for external fundraising efforts beginning in the middle of 2021.

Sagard’s Canadian PE fund will be based in Montreal, but plans to operate and grow across Canada. It is expected that the PE team will be active by the first quarter of 2021.

The launch of the Canadian PE business follows similar practices and investments in Europe, which Sagard has been building out over the last number of years. Paul Desmarais III, chairman and CEO of Sagard, who also holds similar roles with Portag3 Ventures and Diagram Ventures and is senior VP of Power Corp, called the launch of the Canadian PE business “an important milestone in Sagard’s growth into one of the leading alternative asset managers in Canada.”

Sagard already plays an important role in Power’s investments in the Canadian market. Its other business units include its venture arm, Portage Ventures and Diagram Ventures, which co-creates and investments in innovative startups. Through its holdings, Sagard’s portfolio includes significant investments in the FinTech and healthtech sectors, spanning Wealthsimple, Borrowell, Koho, League, and Dialogue.