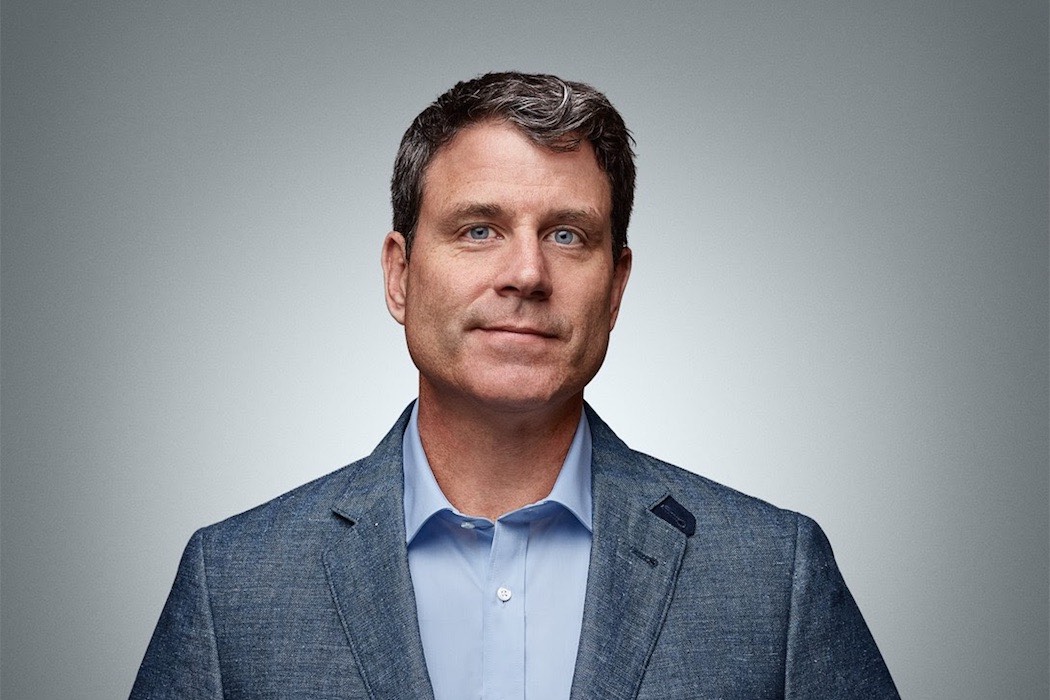 Toronto-based FinTech venture capital (VC) firm Portag3 Ventures has appointed Chris O’Neill as partner. O’Neill will be based in San Francisco and will work with Portag3’s portfolio companies as well as to develop the firm’s investment strategies.

“Chris’ arrival is a watershed moment for us as we expand our geographic reach and plant a flag in Silicon Valley.”

O’Neill has served in leadership roles across the tech industry, including as Evernote’s chairman and CEO and several positions at X, Google’s “moonshot factory,” where he continues to serve as an advisor. He also was managing director of Google Canada, where he led the division’s operations and has been an advisor and angel investor for several years. Some of the companies O’Neill has invested in include Ritual, Relay, Layer 6, and Helpful.

“I am thrilled to join Portag3, which in three years has raised two funds, assembled a world-class team, and made many significant investments,” O’Neill said. “The opportunity to represent Portag3 in San Francisco and the Valley and build our network and portfolio here further is compelling.”

The appointment of O’Neill comes as Portag3 looks to expand its geographic reach, following its $427 million CAD fund close in December. The firm is the venture arm of Sagard Holdings, a subsidiary of Power Corporation, and is looking to become a global player in FinTech. As part of that effort, Portag3 CEO Adam Felesky said the firm is making its presence known in the Bay Area.

“Chris’ arrival is a watershed moment for us as we expand our geographic reach and plant a flag in Silicon Valley,” said Felesky. “As a former CEO, Chris has walked the same path as many of our portfolio company founders. He knows and understands their challenges, hopes, and fears and his deep experience will be invaluable as we build our companies into global winners.”

Portag3 makes early-stage investments in the FinTech sector, with an emphasis on Canada, the US, and Europe, with several deployments in the Asia-Pacific region. Portag3’s Fund II has been active since late 2017, and as of December, the firm had deployed $115 million of the $427 million, across 17 investments.

Ecommerce giant Shoes.com has appointed a new president, Bradley Wilson. It’s a move the company says will take the company through the “next phase…