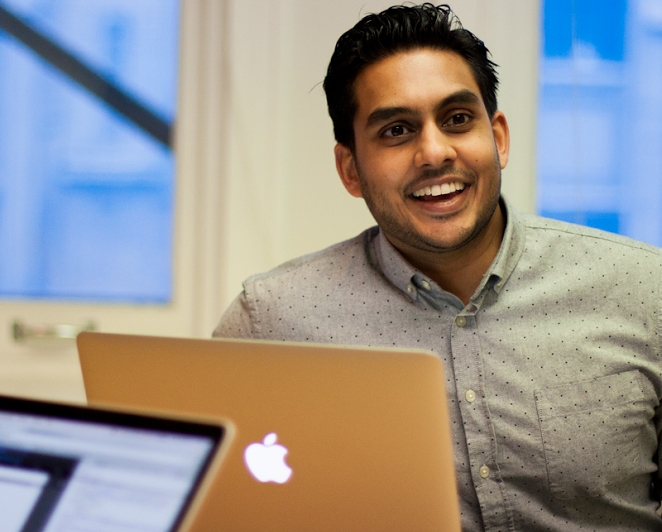 Vancouver-based Grouplend announced this week that it has closed a new $10.2 million funding round, led by PlentyofFish CEO, Markus Frind, and founder of Peer 1 Hosting, Lance Tracey. The funding comes just ten months after the online lending platform’s launch.

“A Canadian company going from zero to this stage in 10 months is nearly unprecedented, and we are only getting started,” said Kevin Sandhu, CEO of Grouplend, in a statement to BetaKit. “This round of financing will provide Grouplend the necessary ammunition to accelerate our reinvention of lending in Canada, through new products and strategic partnerships.”

Grouplend says it will use the funding to double its team size by the end of the year, specifically in additional software engineers and data scientists – a decision that excites the company’s lead investor. “Grouplend is one of the most promising and innovative startups in Canada,” Frind said. “Its technology-anchored approach has the potential to revolutionize banking in this country.”

Report: 77 percent of Canadian IT leaders say employees won’t return to office as normal after COVID-19

More than three-quarters of Canadian IT leaders believe a majority of workers will be reluctant to return to the office as it was, according…