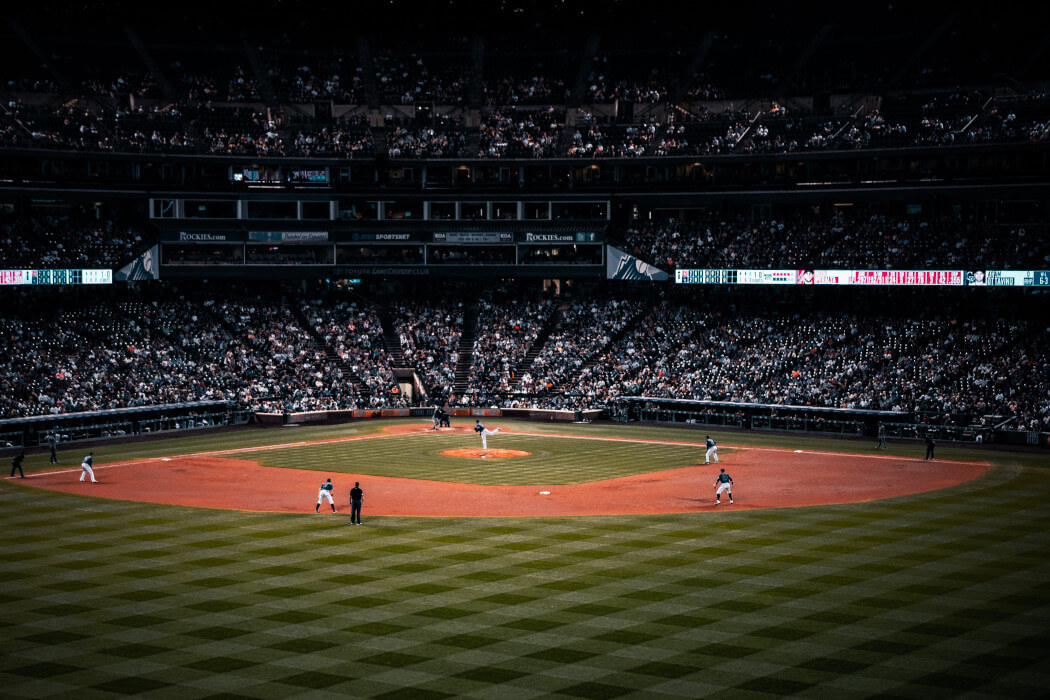 The private placement closed on April 1. Playmaker issued 48 million subscription receipts at a price of $0.50 apiece, raising gross proceeds of $24 million. These receipts will be exchanged for common shares of Playmaker following the satisfaction of escrow release conditions.

The company plans to use the new funding to execute its strategy of “rolling up digital sports media assets and technology.”

Playmaker’s co-founder and CEO Jordan Gnat told BetaKit the company plans to use the new funding to execute its strategy of “rolling up digital sports media assets and technology.”

The Relay Ventures-backed firm describes itself as “a digital sports media company that lives at the intersection of sports, gambling, media and technology.” Playmaker aims to “bring together some of the most-loved digital sports media assets from the world of online gaming—into one holistic offering,” toward the goal of being able to monetize and mobile a community of sports fans.

The firm plans to list on the TSXV by completing a reverse takeover of capital pool company Apolo III Acquisition Corp. The two firms signed a binding letter of intent to this effect last month. The associated transaction is expected to close in May.

Playmaker also recently acquired Futbol Sites, a digital sports media group based in the United States (US) and Latin America, for an undisclosed amount. Futbol Sites serves over 50 million unique users monthly through its portfolio, which includes 10 websites, and is licensed in seven US states for sports betting media. Gnat took over as CEO of Playmaker in December. Before joining Playmaker, Gnat served as Futbol Sites’ vice-chair.

Apolo is currently a reporting issuer in British Columbia, Alberta and Ontario. Following the completion of this deal, the resulting issuer will be named Playmaker Capital. The transaction remains subject to the approval of directors, shareholders, and regulators.

Prior to signing its binding letter of intent with Playmaker last month, on March 2, Apolo terminated a similar definitive agreement it had reached with Ottawa-based tech startup Ruckify, which decided to delay its planned public listing after discovering a misappropriation of funds in February, according to a report by The Globe and Mail.

Photo by Colin Lloyd on Unsplash

Today RSS monetization tool Mediafed announced that it has acquired social news reader Taptu, in a deal the terms of which were not disclosed….