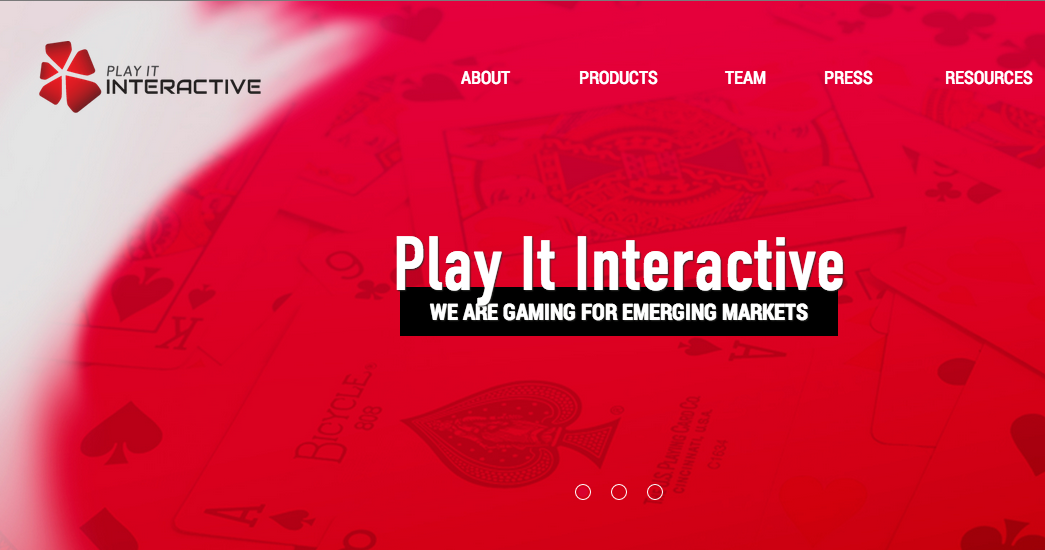 Calgary’s Play It Interactive had a validating experience during the world cup, when its fantasy football/soccer app garnered over 647,000 unique visitors who kept returning to the app for a total of 12.5 million page views.

CEO Cory Cleveland said it was merely a test pilot to see how much engagement they could get- at the time they weren’t even thinking about monetization. But the results ended up serving the startup of five people well.

Play It Interactive (formerly Play It Gaming) put a focus on Indian users and received a huge amount of its usership from that country. Cleveland says he gets excited about the potential of emerging markets like India. In fact, he argues that there’s more of a potential for massive users in fantasy sports within emerging markets than in North America, traditionally a fantasy sports mega-consumer.

“What I take away is that the users are fanatical about sports in the same way that we are about American football, but the fact that they’re investing their time in the game shows that they understand it and that there’s huge potential for fantasy in emerging markets,” Cleveland told BetaKit.

“When you look at India, theres 1.2 billion people, 30 million of which are entering the middle class every year. The vast majority have some form of connected access via their phone and this is when we can deliver that experience,” he added. “It becomes incredibly compelling when you look at that.”

In the future the company will probably look to in-game ads, forms of in-game buy-ins and even premium SMS buy-ins. They also had success within the World Cup soccer app with users bringing in referrals in exchange for a higher salary cap.

Play It Interactive was founded a year ago under the seemingly growing umbrella of ventures that Calgary entrepreneur Cameron Chell has his finger on. Chell, who took his visual product search startup Slyce public yesterday, is also a cofounder with Play It Interactive.

The companies revolve around an internal incubation model much like Montreal’s TandemLaunch or Vancouver’s Invoke Labs, where the organization thinks up the ideas in-house, they fund the project and hire founders to take charge. Once the idea gets to the stage of commercialization, the company as a whole can raise money for the venture.

For Play It Interactive, the startup will continue to focus on fantasy football, with the EPL and UEFA Champions league starting up relatively soon. Moreover, it will focus heavily on its fantasy cricket offerings and several events within the International Cricket Council.

The company’s strategy also encompasses free to play gambling apps, which they see as a good way to tie users over when they’re in-between checking their fantasy lineups. Play It Interactive offer its Play It Game Centre, which offers Black Jack 21 and Teen Patti, an Indian version of poker.