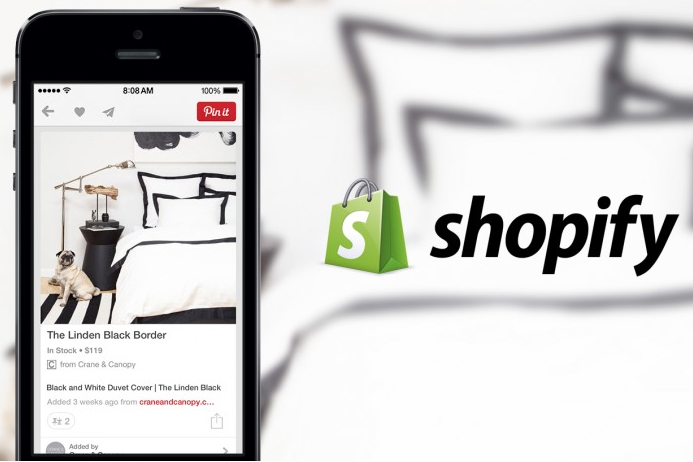 Rich Pins typically contain extra details like price and stock availability right on the Pin. Setting up Rich Pins on Shopify sites previously involved a maze of extra steps, coding and Pinterest validation. The feat was considered “customization” and wasn’t officially supported by Shopify – until this week.

“Many of our 100,000+ stores are makers and creators that sell unique products, so traditional online advertising methods may not always be as effective,” said Shopify’s Harley Finkelstein. “This is why a discovery channel like Pinterest is an essential tool for driving visibility, traffic and revenue.”

Many Shopify stores credit Pinterest as their main resource of traffic and revenue, essential to increasing sales and growing a recognizable brand. Freshly Picked, a baby moccasins store claimed it “grew its followers by 440% in less than a year” because of Pinterest.

Pinterest’s Rich Pins are now automatically available for over 100,000 Shopify merchants. So keep calm and pin on.

goNumerical-owned Coinsquare, a Toronto-based cryptocurrency platform for buying and selling bitcoin, has raised a $10.5 million Series A investment with a $110.5 million post-money…