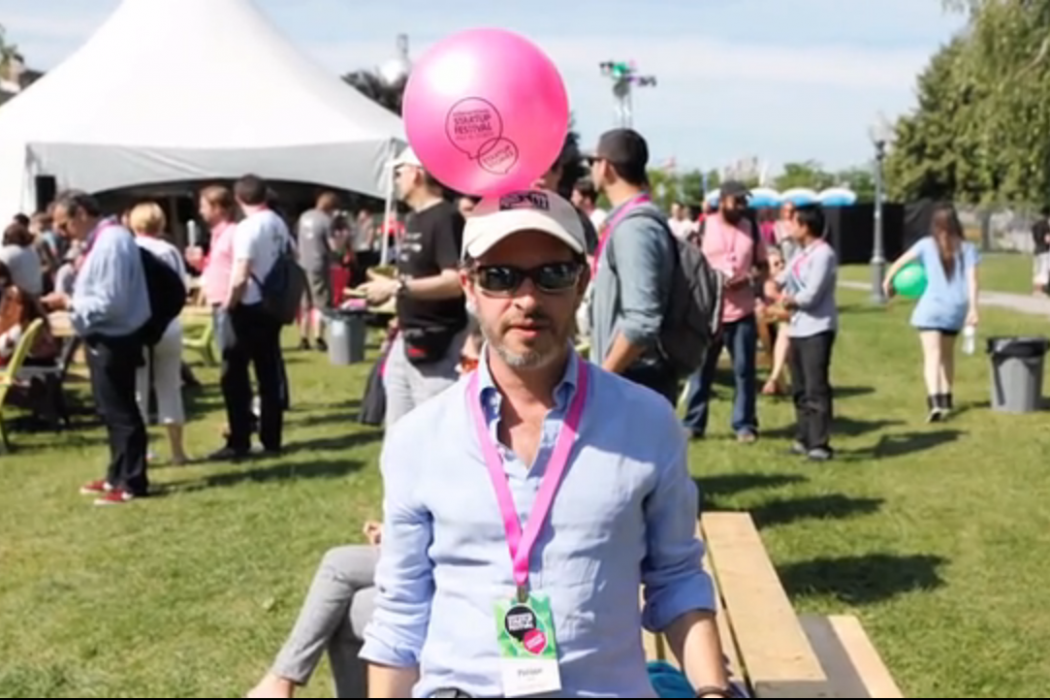 At International Startup Festival in Montreal we caught up with the founder of the event himself, Phil Telio. As head of the big event, now in its fourth year, Telio has overseen the festival grow from just a couple hundred people to over 1,000 over four years.

We asked him what its like organizing such a hectic event, getting speakers to come like 500 Startups’ Dave McClure and Founder Institute’s Adeo Ressi and why his team is special to him. He also spoke about some of the more wacky stuff the festival likes to do, most notable the “Grandmother’s Pick” award every year, where a panel of grandmothers listens to startup CEOs about why their idea is the next big thing. It’s worked out so far: Facebook acquired a former Grandmother’s pick last year in Guy Rosen’s Onavo.

Check out the convo here: