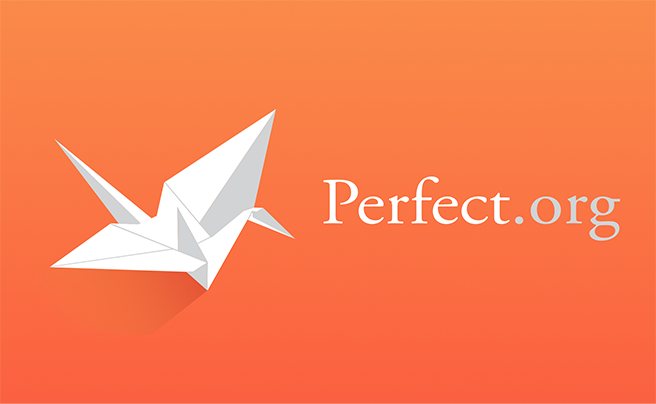 In a report from Business Insider, Newmarket-based PerfectlySoft announced its raise of $1.12 million seed funding from Impression Ventures.

PerfectlySoft is a web server and toolkit for developers using Apple’s Swift programming language. When Apple released Swift as open-source in December 2015, PerfectlySoft — which focuses on bringing Swift programming to enterprise servers — was perfectly positioned to launch its flagship product, Perfect, before any other company.

“We have this Apple DNA that no one else has,” PerfectlySoft CEO Sean Stephens told the publication. “Swift is inevitable. It’s gradually going to seep everywhere.” Stephens managed to leverage his company’s expertise with Apple’s programming language philosophy: Back in 2010, Stephens bought LassoSoft, a programming language Apple bought in 1997 to power its Filemaker database product, which helped customer make their own apps. Lasso helped people publish Filemaker software to the internet.

After Apple announced that Swift was open source, PerfectlySoft released the first version of its flagship product Perfect a month later in January 2016 — beating out Apple’s enterprise partner IBM. The team could solve the problems of getting code to run on a server thanks to its Lasso experience. “That’s how we were able to beat everyone else out of the gate,” Stephens said.

Searching a site using its own on-site tools can often be a frustrating experience, and in fact, people will often opt to go to…