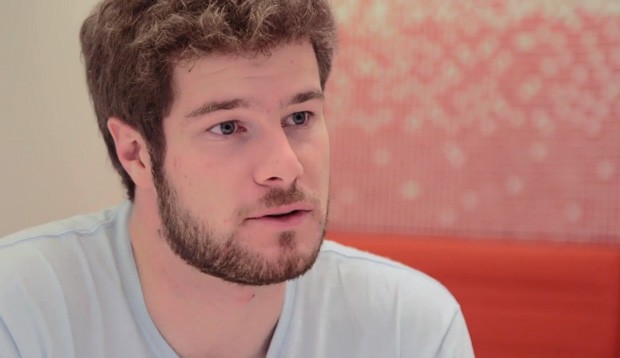 According to a report from TechCrunch, Pebble founder Eric Migicovsky joined Y Combinator as partner as of last month.

“I didn’t have that longer-term vision in mind necessarily when times got hard.”

Migicovsky is working with incoming companies, with a focus on those in the hardware space. In a Q&A, Migicovsky — a Y Combinator graduate himself, from the Winter 2011 cohort — talked about his new role and lessons learned from Pebble, which sold a quarter billion dollars’ worth of watches, but ended up selling for less than $40 million USD.

He said that Y Combinator played an “amazing role” in helping the company sell to Fitbit, and he worked last summer as a part-time partner for the accelerator. Bloomberg reported in 2016, that Migicovsky may be joining Y Combinator.

“At Pebble, we had a great first shot with Kickstarter. We were able to capture people’s attention and imagination. We had this ‘activation’ energy. But it didn’t carry us into the next stage. I didn’t have that longer-term vision in mind necessarily when times got hard,” Migicovsky said. “We were building a watch that anyone could program for, but under pressure from competitors that came in, we didn’t find the one thing to stake our claim on.”

He’s now taking those lessons to startups, stressing the importance of thinking in the term term. While he said he didn’t get a lot of investing experience while at Pebble, he said that after nine years of running the company, he’s excited about the “very different experience” YC provides.

“I can dive deep into a particular company’s problem, provide a relevant story or connection, then jump back out and move on to the next company,” said Migicovsky.