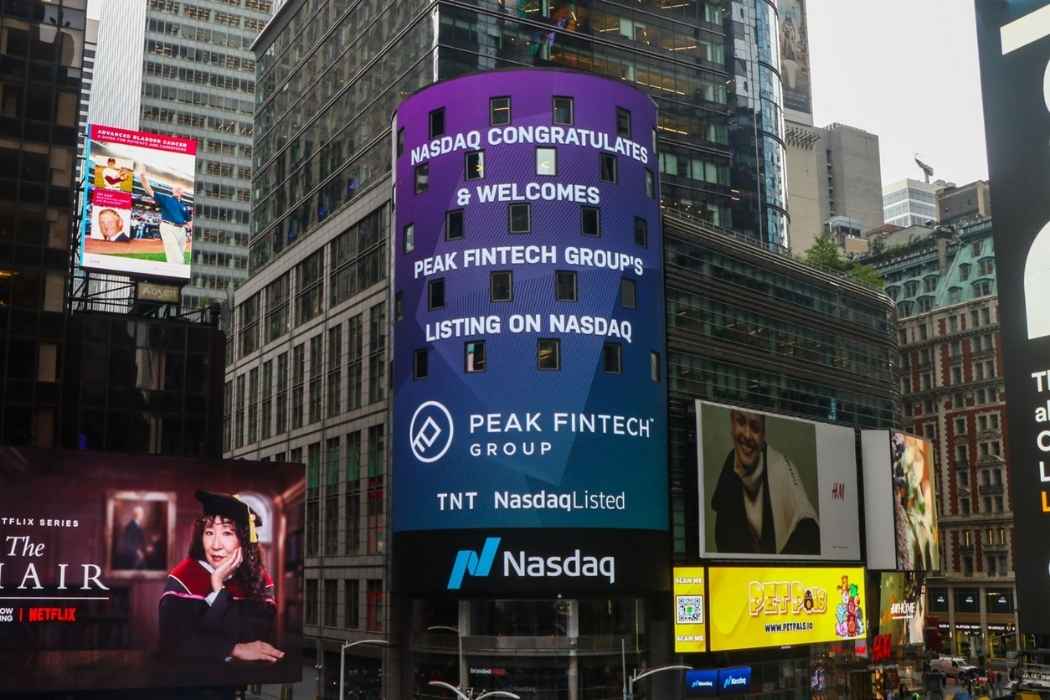 Canadian Securities Exchange-listed Peak has completed its acquisition of fellow Montréal FinTech startup Cubeler for $1 million to begin its expansion into North America.

Both companies first entered into the agreement in August, pending satisfactory due diligence, a pricing report on Cubeler, and a fairness opinion from an independent third party on the proposed acquisition.

Founded in 2015, Cubeler’s offers a free membership based ecosystem of small and medium-sized enterprises (SMEs) as well as financial institutions where business owners can access the most suitable credit option for their businesses, promote their products and services, and get the latest market research reports all in one platform.

Users must share their anonymized business data and analytics with Cubeler’s AI powered platform, Cubeler-Link, to access the software’s maximum capabilities. Using the data, the system will then provide the user with credit offers from the company’s registered lenders and produce market intelligence reports.

Its acquisition is the most important transaction in Peak’s company history, according to Peak’s CEO Johnson Joseph, as Cubeler’s technology is responsible for 90 percent of Peak’s revenue.

“Although Cubeler hasn’t officially launched its ecosystem in Canada, there are already small businesses from a wide range of industries and from every province, except for PEI, pre-registered on the platform,” he said. “Our goal is to take elements from our operations in China … and integrate this operational model within Cubeler’s ecosystem to create a North American Business Hub … when we officially launch our North American operations later this year.”

According to Joseph, the vision is to replicate the Business Hub concept in other parts of the world to “remove geographic barriers and allow small businesses to leverage AI and the Hub to conduct business on a global scale.”

In September, Peak also acquired Huayan, a SaaS startup that provides various solutions to insurers and insurance brokers in China. In the same month, the company also became publicly traded on the Nasdaq Capital Market.

UPDATE 04/10/2021: On Oct. 4, analyst firm Grizzly Research released a report on Peak claiming that the company has misappropriated millions in funding.

Peak has since responded to the report, calling it “baseless and irresponsible.”

Grizzly Research publishes research insights on publicly traded companies. Its report on Peak claims the company falsely announced its acquisition of Huayan, alleging that the entity that received the funds is an unrelated company.

The report also noted that Peak’s NASDAQ listing was only active for 11 days until it was “halted for filing deficiencies” on Sept. 20. The trading of Peak’s common shares were, in fact, temporarily halted on that date.

The report also argued that Peak is destined to be delisted off the stock exchange market due to its allegedly fake acquisitions.

In December 2019, Peak announced it purchased a70 percent stake in Jinxiaoer, a loan brokerage company, for $1.4 million. However, Grizzly claims its independent research reveals that Peak has never owned the China-based company either.

Peak responded by classifying the report as “baseless and irresponsible.” The company also stated that it suspects that Grizzly Research’s actions are caused by its determination to drive Peak’s stock price down “in order to cover its short position.”

The company said it will explore all legal avenues to hold Grizzly Research accountable.

UPDATE: 05/10/2021: This article previously incorrectly stated that Peak is listed on the Toronto Stock Exchange when it is listed in the Canadian Securities Exchange. The article has been updated to reflect the correct details.