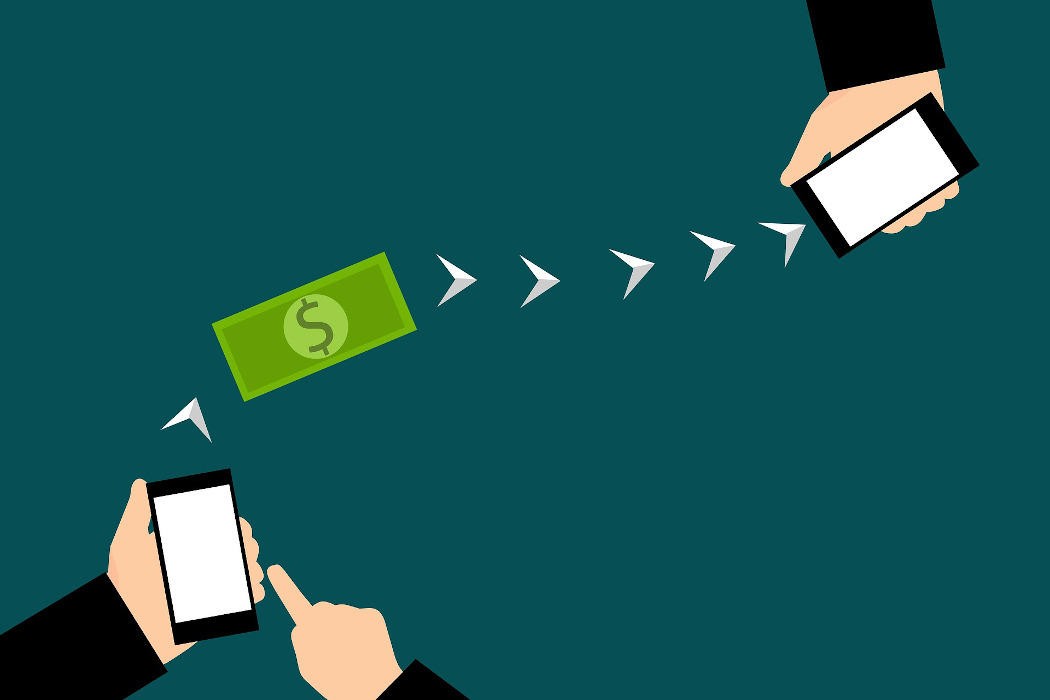 A real-time payment system allows payments to be sent and received within seconds, and is something that has been touted as key in a world of emerging FinTech startups.

The modernization project began in 2015 and consisted of consultations with more than 100 organizations within the payments ecosystem. The idea behind RTR is to create a payment system that is fast, secure, flexible, and allows for innovation.

Lynx replaces the Large Value Transfer System (LVTS), which previously looked after the transfer of payments in Canadian dollars to financial institutions across the country. Members connected to the system through the Canadian Payments Association Services Network, which Payments Canada owns and manages.

Payments Canada will own and operate Lynx, while the Bank of Canada will oversee the system. Sixteen major financial institutions will use LynxIt to send and receive high-value payments between each other and their customers.

Along with Lynx, Payments Canada owns and operates the Automated Clearing and Settlement System (ACSS). Payments Canada is responsible for the physical infrastructure and the associated bylaws, rules, and standards that support these systems. It also has a duty to promote the efficiency, safety, and soundness of Canada’s payments systems while taking into account the interests of end users.

In 2020, Payments Canada’s systems cleared and settled over $107 trillion—more than $420 billion every business day. Transactions that pass through these systems include debit card payments, pre-authorized debits, direct deposits, bill payments, wire payments and cheques initiated and received by Canadians and Canadian businesses.

RELATED: FinTechs on the fence as Interac chosen for Canada’s real-time payments provider

“Canada’s economic and financial welfare depends critically on payment systems that operate behind the scenes,” said Bank of Canada Governor Tiff Macklem. “The launch of Lynx is an important step in making sure Canada’s financial system remains secure, stable and efficient in today’s rapidly evolving economy.”

Canada has lagged behind when it comes to a real-time payment system. More than 54 countries globally already use a similar system.

Payments Canada has been working on modernizing its system since 2015, consulting with more than 100 organizations within the payments ecosystem.

Payments Canada collaborated on Lynx with its member financial institutions, IBM, SIA, and the Bank of Canada.

Calgary-based Slyce, who’s dubbed as “The Want Engine,” is a visual product search platform and recently raised $12 million to further its growth. The…