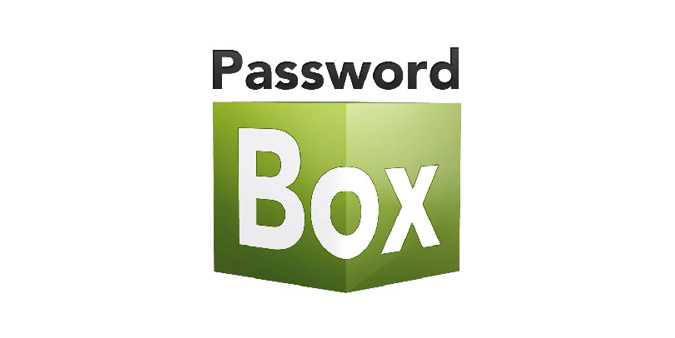 PasswordBox has landed a partnership with Samsung, the smartphone giant that makes popular smartphones like the new Galaxy S5. The partnership will see PasswordBox roll out an updated version of its app for the new 5S smartphone, which will take advantage of its fingerprint sensor technology.

“If you use a PIN Code in place of your Master Password, you’ll soon have the option to unlock with your fingerprint instead, for stronger security and faster access,” wrote the company in a release.

Biometric Update said the move “signals an interesting trend for Samsung and the Galaxy S5 smartphone’s fingerprint sensor, which has made its way into the workflow for a few third-party apps. In contrast, the Apple iPhone 5S currently only allows users to unlock the device and authorize iTunes purchases.”

The partnership had been in the works for a few months now. While in Austin, Texas for SXSW 2014 Interactive, the company’s director of communications Maeghan Smulders revealed to us that PasswordBox was headed to South Korea to visit the smartphone giant about the deal. “We’re sealing the envelope with log-in and mobile security,” she said at the time, referring to the ability for users to unlock their phone and all their apps with their fingerprint, using the PasswordBox app.

We don’t know much more about the deal than that, but it doesn’t sound like PasswordBox is done on the breaking news front. We may have heard through the grapevine that PasswordBox will soon make a major hire in Canada.