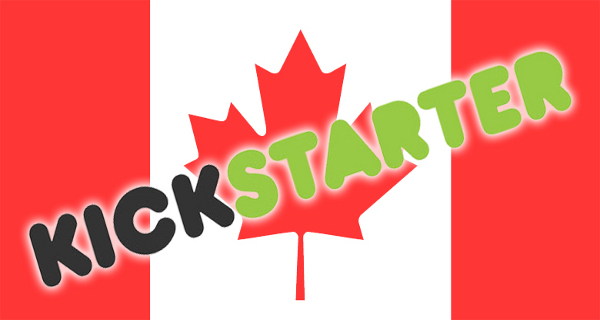 The New York-based crowdfunding startup officially launched in Canada on September 9, an entrance that was widely covered by Canadian media, including BetaKit.

The $3.2 million CAD that has been pledged so far works out to $75.61 CAD in pledges each minute, while creators in all 10 Canadian provinces have launched projects, from British Columbia to Newfoundland. Interestingly, just 22 percent of the nearly 50,000 pledgers to Canadian projects are actually Canadian themselves. 78 percent of those pledgers come from all around the world, with the majority coming from (as expected) the US, at 44 percent.

“We’re thrilled by the success of these creators and their backers, and by the fact that an incredible array of new creative works is already coming to life,” wrote Kickstarter Canada.

Let’s compare some of the Canadian stats to Kickstarter’s overall numbers: $830 million dollars US has been pledged by 4,987,585 backers, representing $166.41 spent per backer. Canada’s first month saw backers spend under half of Kickstarter’s total average per backer, at $69.19.

118,269 projects have been launched on Kickstarter with 50,127 of those reaching their funding goals, representing a 43.89 percent success rate. Canada’s first month saw a much lower success rate at 15.84 percent.

Kickstarter is the world’s largest funding platform for creative projects. Every week, tens of thousands of people pledge millions of dollars to projects from the worlds of music, film, art, technology, design, games, fashion, food, publishing, and other creative fields. It launched on April 28th, 2009.