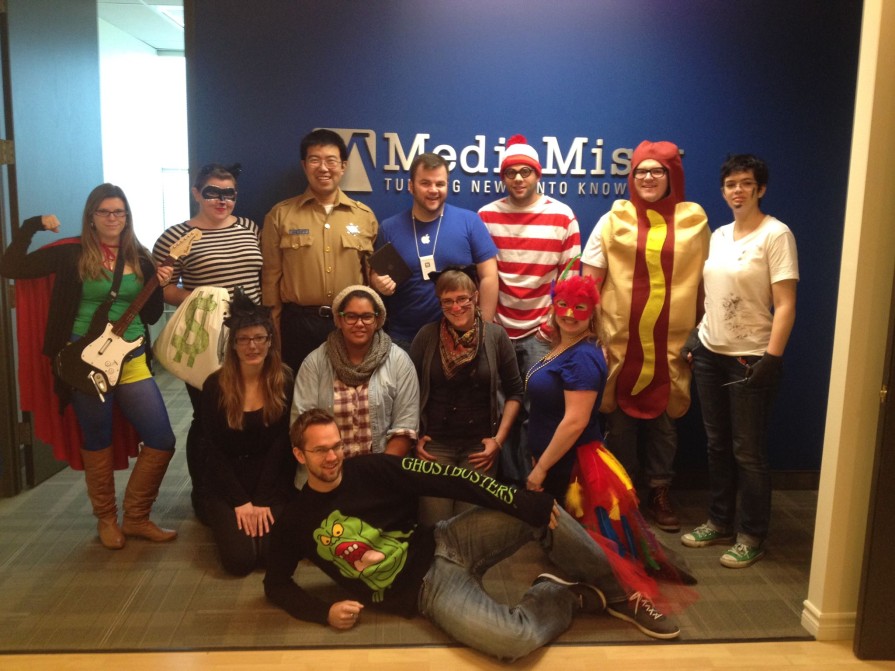 Ottawa startup MediaMiser has been purchased by New York firm Innodata for US $5.78 million.

According to the Ottawa Citizen, the company was created to help businesses monitor feedback and comments made about them online. The company’s product offerings have helped it attract customers such as Labatt Breweries, Home Depot, the Auditor General’s office, Fisheries and Oceans, Canadian Blood Services and Virgin Mobile.

“We are extremely enthusiastic about becoming part of the Innodata team,” said Serjeantson. “Innodata’s technology and content management capabilities is exactly what we need at this juncture to accelerate our growth and enhance our offerings for new and existing clients.”

MediaMiser was founded in 2003 by Brett Serjeantson and Chris Morrison, and currently has 53 employees. It  monitors, aggregates, analyzes and shares content from more than 200,000 sources across social, traditional and digital media. Morrison told CFRA 580 yesterday that “when Coca Cola or other companies want to know what’s being said on TV, radio, social media and other outlets about their products or brands, they hire a company like Media Miser. The business uses software to keep tabs, analyze and then update its clients.”

Another Ottawa-based company tackling this market, albeit a bit smaller, is GnowIt.

Innodata, meanwhile, said it wants to expand in the areas of big data and user-generated content, while allowing MediaMiser to access its content management and technology capabilities. It’s headquartered has several international offices, including ones in the United Kingdom, Germany and India.