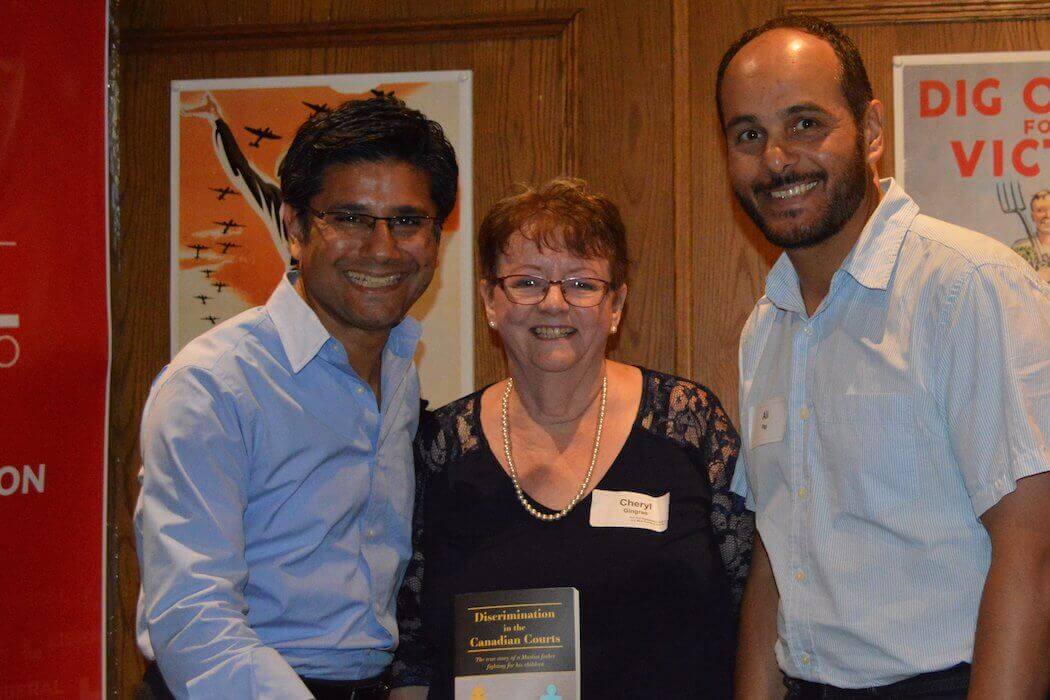 Ali Pey, the founder and CEO of Ottawa-based startup MessageHopper, has been named as a victim of the Ukrainian airline plane crash that occurred in Iran earlier this week.

According to CTV News, friends and family have confirmed that Pey was killed in the Boeing 737 plane crash that occurred in Tehran, the capital of Iran, on January 8. It has been reported that 176 passengers perished in the crash, including 63 Canadians.

Pey founded MessageHopper in 2017, which is based in the Ottawa suburb of Kanata. The company has developed a cloud-based business SMS messaging system. The two-way texting platform connects businesses with customers through SMS conversations. The system allows for texting from landline or Voice over Internet Protocol (VoIP).

A small team of eight, MessageHopper works out of the office space of Ottawa-based SaaS accelerator L-Spark. According to the startup’s website, MessageHopper’s is led by a team of experts in voice, email, fax, and messaging technologies. Pey brought experience from J2 Global, Protus, and Nortel.

Steve Adams, a strategic advisor and investor in MessageHopper, has stepped in as interim CEO following the news of Pey’s passing. In speaking with BetaKit, Adams said the MessageHopper team has been shocked by the loss of their leader, someone he called “one of the most considerate and caring people” he knew.

While it is not yet clear what this means for the startup, Adams told BetaKit, “[MessageHopper is] supporting customers, we’re continuing to try to act as business as normal, but [Pey] was the founder and main driver so its a loss.”

It is with profound sadness that we mourn the loss of Ali Pey. Ali shared our office space, along with his team, and was a vibrant member of our community.

We will miss you deeply, Ali. Sincerest condolences go out to Ali's family and friends. https://t.co/5Bx3xWtnxl

Friends and colleagues of Pey took to social media after it was revealed that the CEO had been travelling on the flight. Peers called him a cherished member of the local tech community who was “very community-minded, an entrepreneur, and a dedicated family man.”

Pey, who moved to Ottawa in 2000, was returning to the city after visiting his ailing father when the crash occurred, according to The Ottawa Citizen.

According to Adams, Pey was returning specifically for an investor pitch meeting with Ottawa’s The Capital Angel Network, that was set to take place on Thursday. The interim CEO noted that MessageHopper has seen a lot of “validation” and “momentum building” in the past few months, with revenues up. Adams added that Pey was “really excited about taking the company to the next stage of raising some money and growing his team.”

The father of two girls, Pey has been outspoken about his experience as a Canadian-Iranian. In 2017, he publicly shared his struggles within the Canadian court system, publishing a book entitled ‘Discrimination in the Canadian Courts: The True Story of a Muslim Father Fighting for His Children.’

Speculation about the cause of the plane crash has continued, despite Iranian officials originally pointing to mechanical failure. On Thursday, Newsweek reported that it had spoken to Pentagon, United States intelligence, and Iraqi intelligence officials who stated that the Ukrainian airline flight had been struck by an anti-aircraft missile system.

Prime Minister Justin Trudeau and US President Donald Trump both spoke at separate conferences on Thursday, stating that they believe the accusations based on intelligence official reports. Trudeau said officials have indicated to Canada that the plane was, in fact, brought down by an Iranian surface to air missile. He noted that the event was possibly inadvertent and highlighted the need for an in-depth investigation. Trudeau added that Canada is pushing to be involved in any investigation and is working with Ukranian officials.

Iranian officials have denied the accusations, and are reportedly keeping the plane’s black box within Iran. Trudeau stated, however, that Iran has indicated Ukranian investigators will have access to the box to evaluate the causes of the crash. The prime minister called it a situation that needs more answers to uncover all the facts, calling for more clarity for Canadian families who are suffering from the losses of their loved ones.

Since news of Pey’s passing, friends and colleagues have launched a GoFundMe campaign on behalf of Marie Tremblay, Pey’s partner, with whom he shared four daughters.

Launched by L-Spark team members Erin Blaskie and Stef Reid, the campaign hopes to raise funds to help Pey’s family with end-of-life expenses incurred following Pey’s passing. With a goal of two grand, $3,670 had already been raised at the time of publication, from 25 donors.

UPDATE 14/01/2020: This story has been updated to include information about a GoFundMe for Ali Pey’s family.